There is really nothing like listening to something from your native land. As Filipinos have repeatedly said, “Iba ang Pinoy!” We suppose it’s like that for every language, but yes, no matter how many times we listen to K-pop or Western Pop, OPM will always have a special place in our playlist. Enjoy the sound trip as we run down some of our favorite OPM hits from the year 2021. 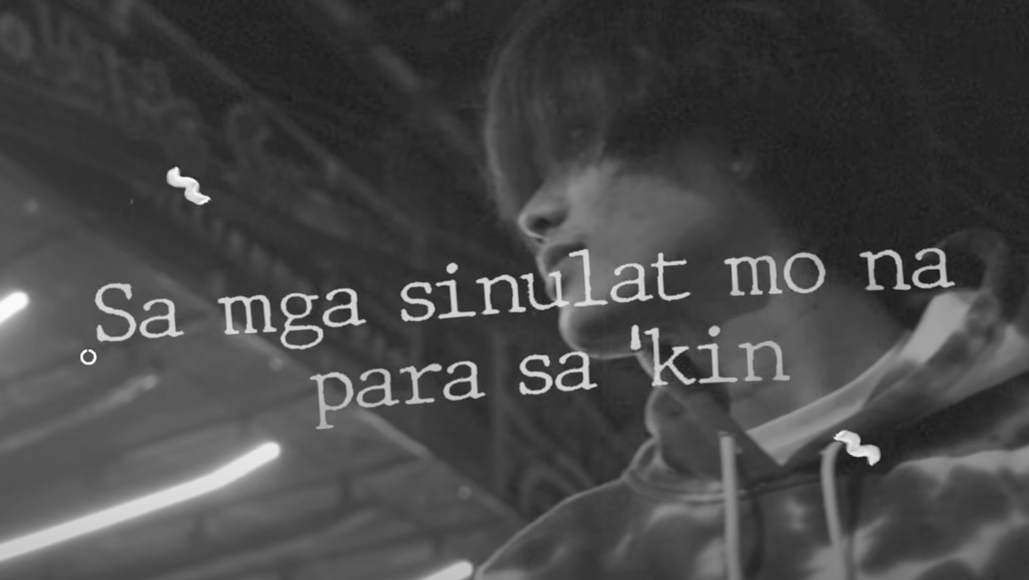 Arthur Nery is definitely one rising star, with over 40 million views of Pagsamo on YouTube. The song also topped Spotify’s TOP 50 PH list last October. So what makes his song so special? Well for one, its lyrics are very poetic, but at the same time very relatable and honest. It captures of the pain of heartbreak, but in a not too bleak way, so it’s still easy to listen to. Also, check out Higa, and Happy w you featuring Jason Dhakal. 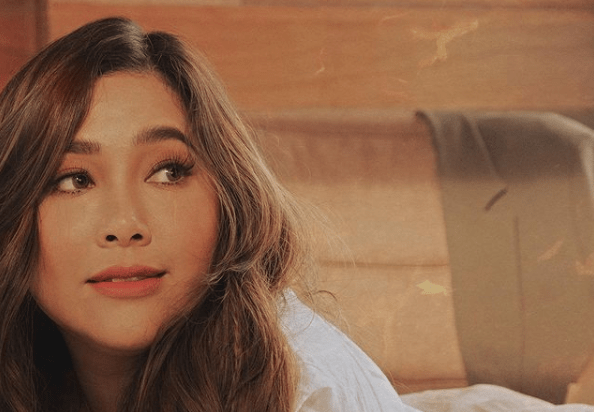 Moira Dela Torre is like the Filipina version of Adele, putting you in an emo mode with her soulful vocals and heartbreaking lyrics. In an interview, she explains that Pagitan is “It’s a two-part story. Pakistan tackles the stages of grief, from disbelief, denial, anger to acceptance. When Jason (collaborator) and I were writing it, we could see this is a song from the child to the parent, or from the perspective of someone who’s left behind to the person who had left. Pabilin is from the perspective of the one who left to the person left behind,” Pagitan is part of the 2-track single Pabilin (which is also the title of the second track) about loss, regret, and acceptance. 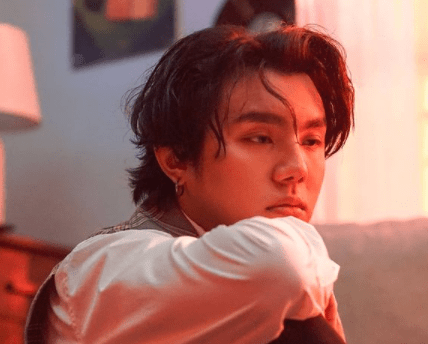 Binibini is a very “kilig” song. It’s very Filipino, reminiscent of APO Hiking Society’s Panalangin‘s feels. Its melody brilliantly captures and magic and happiness of being in love. We’d love for it to have an official acoustic version, to be honest. Indeed, Zack Tabuldo has come a long way from his The Voice Kids days. This blind audition from seven years ago currently has around 9 million views.

When you think of P-pop, SB19 is currently one of the first names that come to mind. Before the group’s debut in 2018, SB19 was trained by ShowBT Philippines for several years releasing hit after hit, including MAPA, Hanggang sa Huli, and of course, Bazinga. The hard work that that group puts into their craft is apparent when you watched their music videos, see them perform, and listen to their music. We love the fact that even though it’s pop, SB19 was able to integrate Filipino concepts, issues, and emotions into their work. Recently, SB19 made history by making it to the top of US Billboard’s Weekly Hot Trending Songs Chart and we’re so excited to see that 2022 has in store for this talented group! 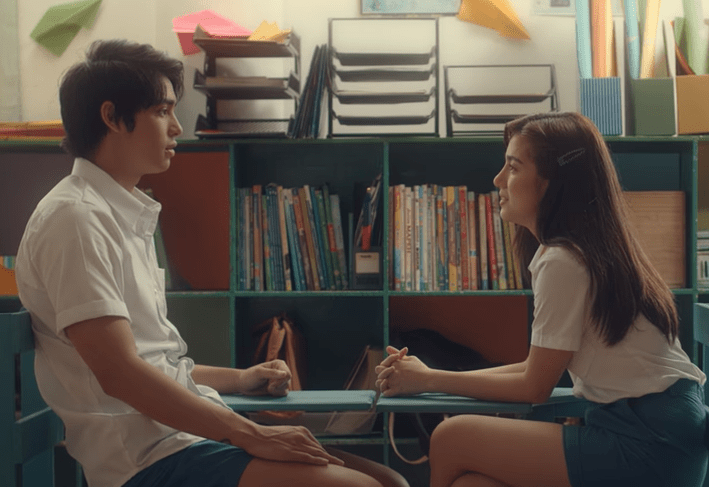 Ben&Ben has mastered the art of tugging the Filipinos’ heartstrings, making us swoon, cry, or simply reflect depending on the song. Upuan is one of their more youthful songs, telling the tale of young love. Its music video takes us back to high school crushes and whatnot and features one of the country’s rising love teams. It is such a happy song and we love, love, love listening to it.

We know that there was a lot of great material last 2021. That’s why we had a really hard time narrowing it down to five. We would certainly like to give BGYO and BINI a special mention or their online concert, One Dream: The BINI & BGYO Concert, and other great material like The Light by BGYO, with currently more than 4 million views on YouTube. It certainly looks like OPM artists were on roll this year and we’re looking forward to new releases this 2021.