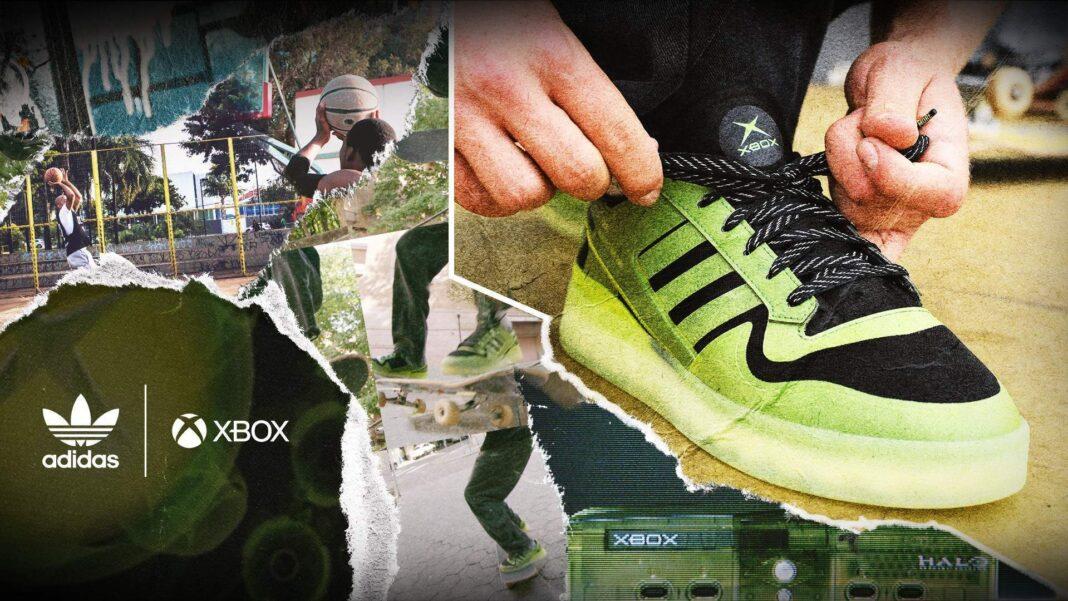 Video games and sneaker culture have always been kindred spirits. It’s that geeky collector mentality and that obsession that has always brought the two worlds together. Remember the Travis Scott X Playstation tie up? How about Ninja and his hefty adidas deal? They are basically proof that the two work effectively and resonate with their fans real good. The latest to join the trend is Microsoft Xbox with their special adidas Forum Low. 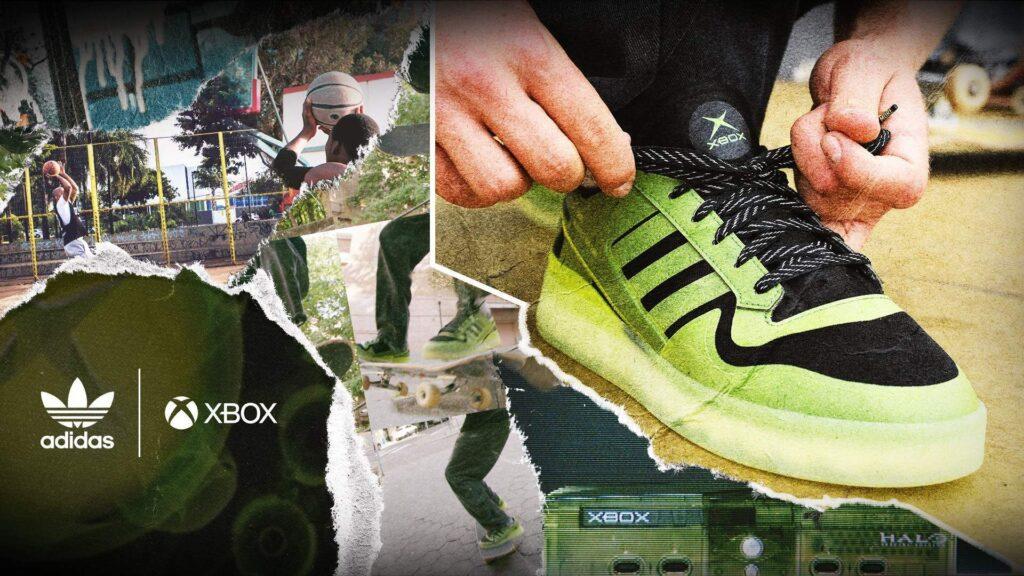 Commemorating the 20th anniversary of Xbox, the Microsoft-owned game giant has been celebrating it in various ways. Just this summer, they launched anniv-related merch via the Xbox Gear Shop. They’ve also brought out a custom Xbox Series X console celebrating Halo’s 20th anniversary.

This one though, is the icing on the cake for us into Xbox and sneaker culture: hey’ve revealed an exciting pair of Xbox sneakers in collaboration with adidas.

Dubbed as the Xbox X adidas 20th Forum Tech, the said shoe’s design is inspired by the special edition Xbox console that released with Halo: Combat Evolved back in 2001.

Check out this video of Jacques Slade unboxing what seems to be a “Friends and Family” package for the said shoe. Total geek envy incoming.

Obviously a nod to the franchise with a vibrant green sole that works perfectly with the upper’s cool mix of green and black, this one totally meshes the Xbox identity without leaving the fact that it’s an adidas shoe. To say that this is the definitive Xbox geek shoe is an understatement.

Will us mere mortals get to own the Xbox 20th Forum Tech? That remains to be seen as this shoe seems to be a real industry insider exclusive. But the news is out there that this is only the beginning as they will be announcing more (hopefully attainable) sneakers inspired by historic Xbox consoles in the coming month to celebrate Xbox’s 20th anniversary.

Released as a part of the “Always Played In. Never Played Out” program, this collab celebrates monumental eras of the gaming giant’s prominence in the mainstream gaming world.

Speaking of geek-related shoes, you should check out our closer look at the Gundam X Nike Dunk SB High “Banshee.”