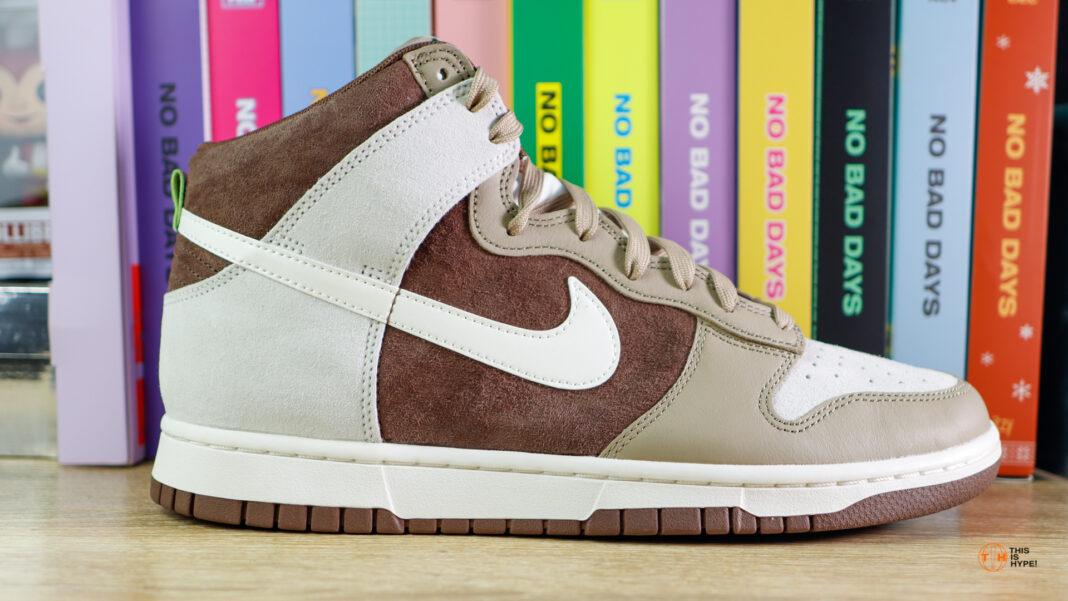 2022 appears to be an interesting year for the Nike Dunk. Aside from the restock of the Dunk Low “Panda” (aka Black/White) here in the Philippines, a colorway that has been released months ago in other countries made it to our shores. I’m referring to the Dunk High “Light Chocolate”, which was previewed last July but only became official in the Philippines this month.

Being a 5 month-long wait, the Dunk High Light Chocolate was available via the Nike app and Titan, and I managed to get my pair through Titan Reserve. As a rather unexpected drop, I give my thoughts on this pair of Dunks. 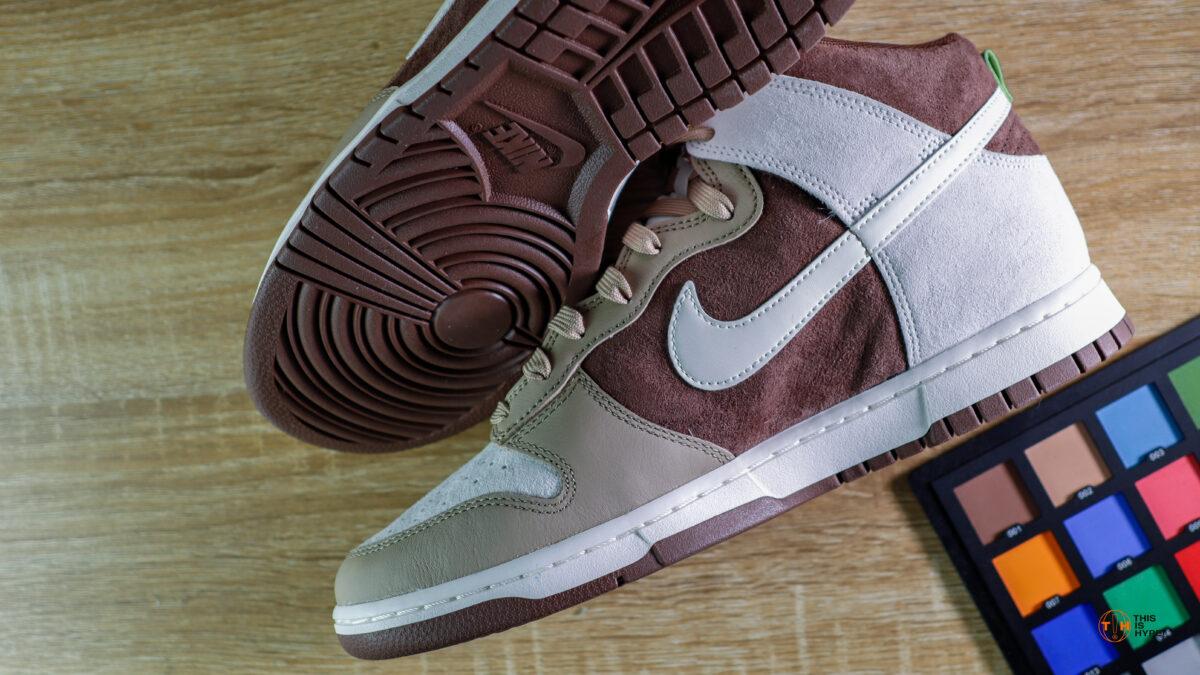 These are not the usual pair of Dunk highs, as they have the PRM branding on the box to signify the premium materials used for them. That tag appears to be true, as the Light Chocolate makes use of premium materials on its upper with short-haired suede used on the majority of the sneaker.

There’s the familiar leather (the one commonly used in some Dunks) on the toebox, and heel tab and the leather used on the Swoosh has that certain shine on it. It’s not patent leather, but it’s definitely a different type of leather compared to the one used in the toebox. 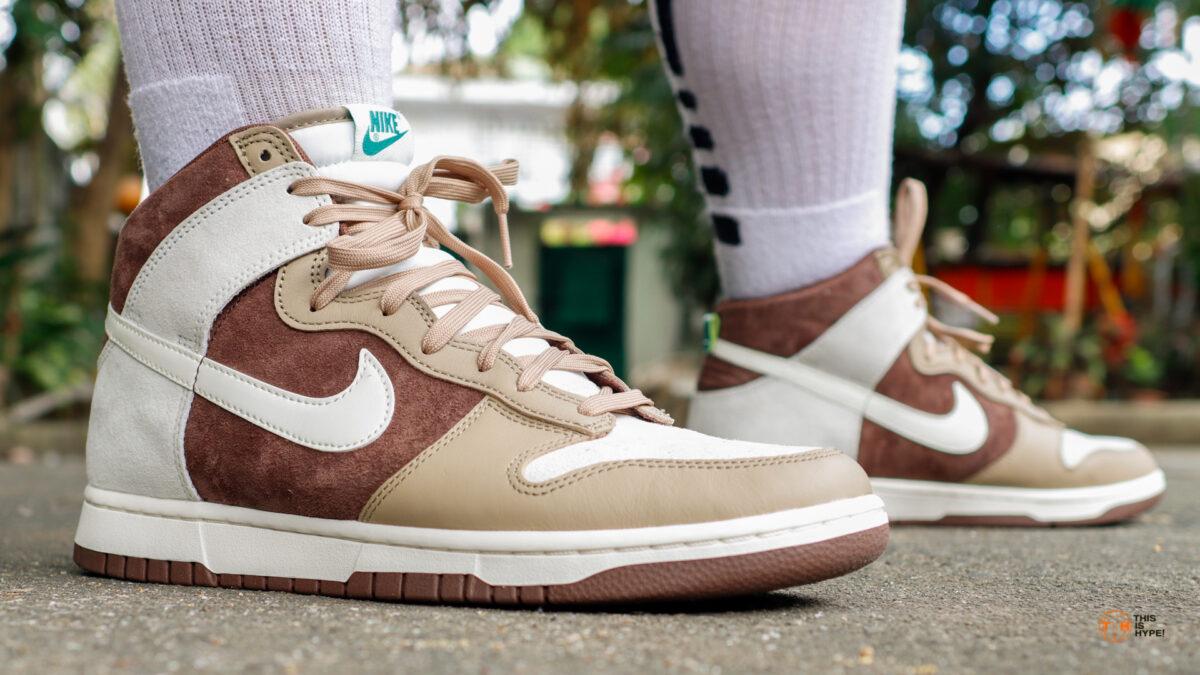 While Nike is not really consistent with the quality control of Dunks in general (more on that later), they manage to be consistent when it comes to sizing. Despite being a high model, the sizing is consistent with all Dunks, so going true to size is the way to go. 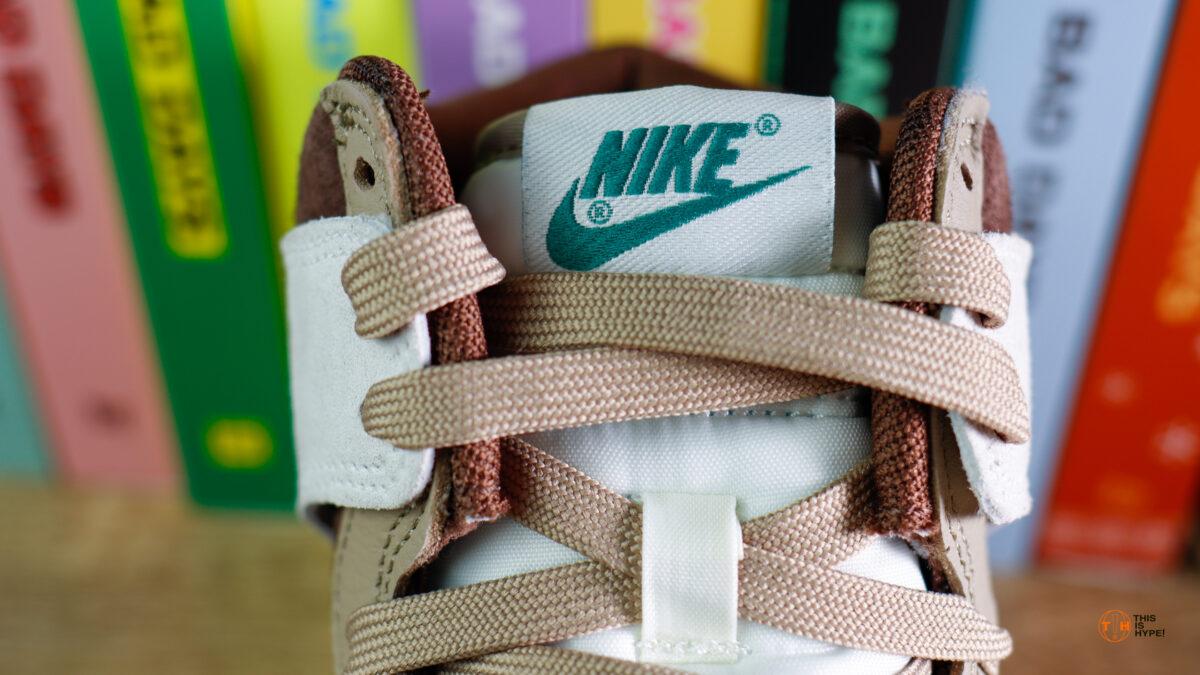 How does it rank among other Dunks?

I’ll be honest here: I really thought that the Dunk trend will be over back in 2021 with Nike releasing a barrage of new colorways back in January 2021. Fast forward to a year later, I was wrong in the sense that the Dunk is still strong two years since Nike made them popular again.

However, the main issue for me with GR (general release) Dunks (yes, I’m not including the collabs or any SB Dunks like the Banshee Gundams) is that quality control is very inconsistent. I’ll be frank with this: some of the more popular colorways that fetch ridiculously high resell prices don’t exactly have the best quality out there. Bad leather, glue stains, inconsistent stitching, you name it. 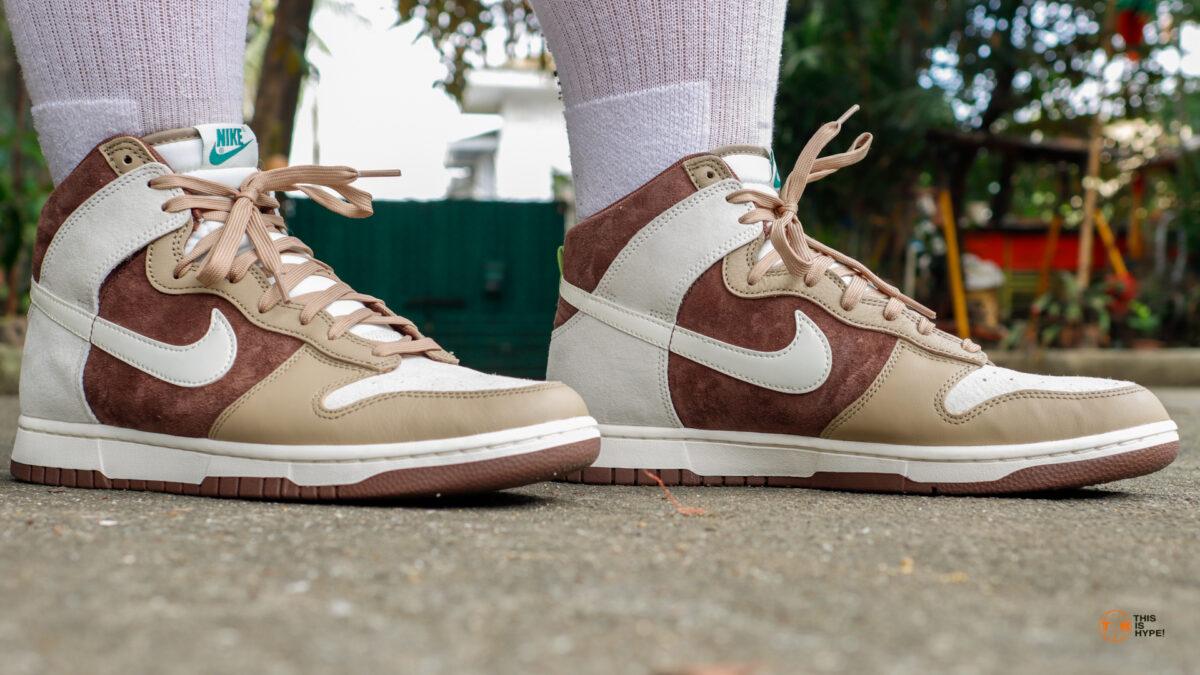 This is why buying GR Dunks can be a hit-or-miss affair, and I’m glad to see that the Light Chocolate high is definitely one of the better Dunks released lately. Aside from the premium materials used, the quality control on these is better than the usual affair. Heck, I think these are better than the Hyper Cobalt lows that I bought for resell (at a really good price) last year. 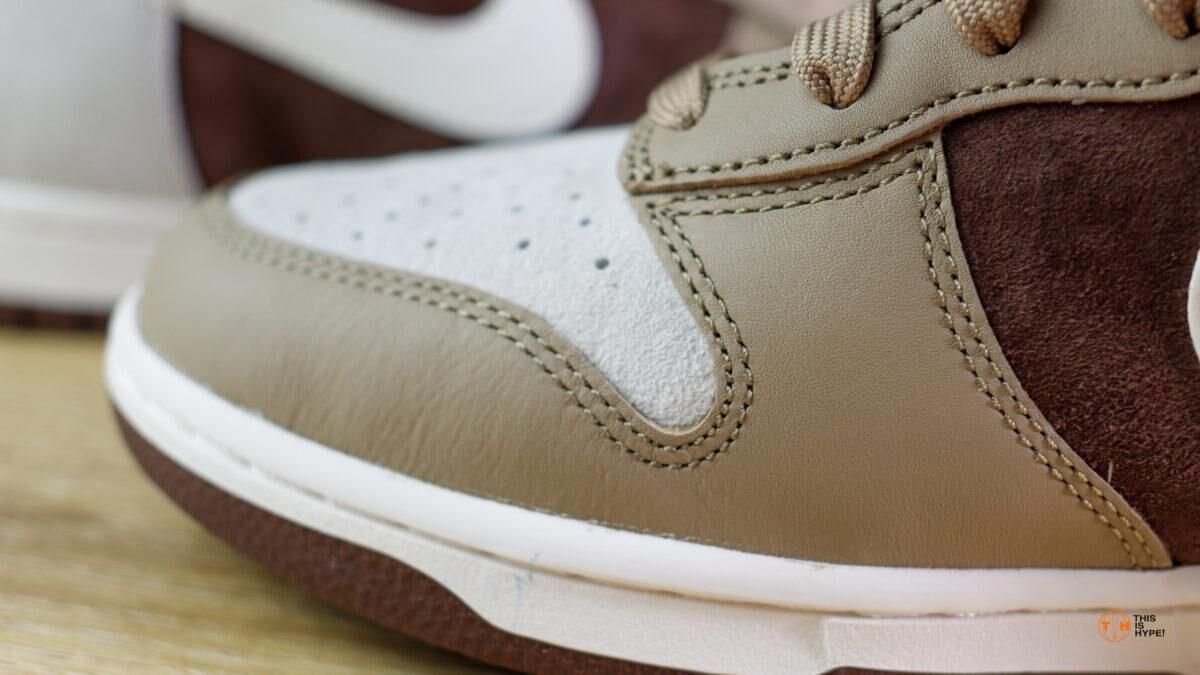 While its SRP is Php 6,595, you will not be able to get the Light Chocolate Dunk High for retail. Your next best bet is the resell market, and a quick browse over at Facebook Marketplace shows that you can get them for as low as Php 7.5k.

That’s quite close to current StockX prices, though those prices apply for sizes 7.5 to 9. If your size is bigger or smaller, expect to pay more. 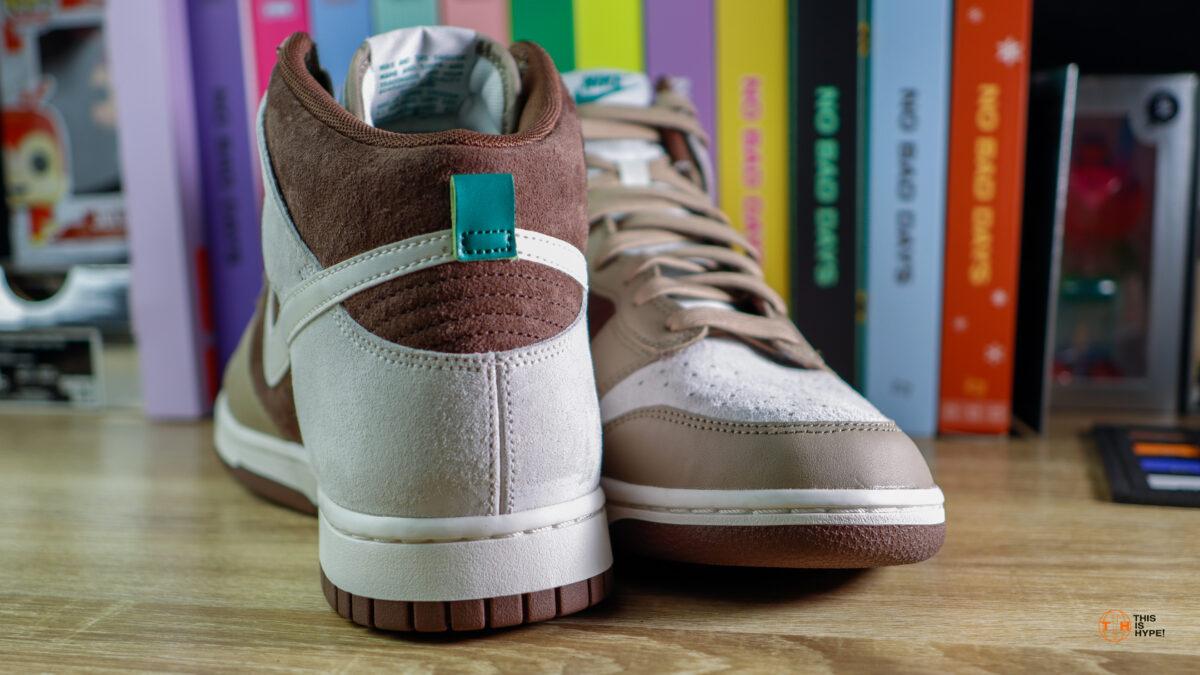 Despite having a delayed release in the Philippines, the wait for the Light Chocolate highs is worth it more than the restock of the Panda Dunk Lows. While it’s debatable if they have the same hype as the Pandas, the Light Chocolate has the edge for being one of the few Dunks to have better-than-usual quality beyond the premium materials used.

With the Dunk hype still going strong, the overall good quality of the Light Chocolate highs brings me hope for Nike to step up their quality control despite the limitations caused by the pandemic. 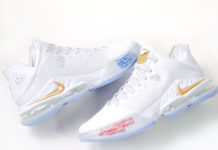