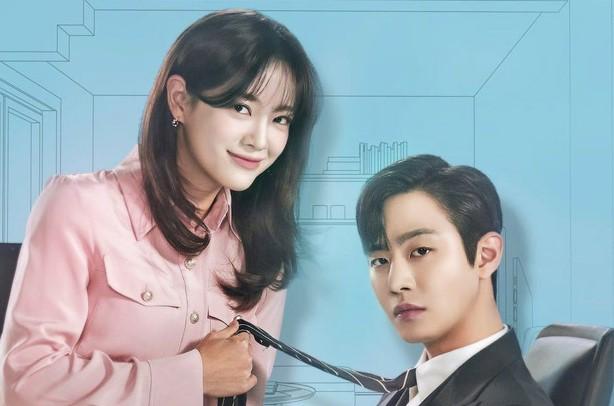 When any media outlet launches a rom-com, whether it’s a K-drama or not, there’s usually the worry of it being bland and boring—offering nothing new for the viewer. That wasn’t the case for this new lovable series on Netflix, Business Proposal.  Despite the cliché plot that’s been used hundreds of times, its witty dialogue, charm, and humor make Business Proposal a go-to watch after a stressful day at work. Join us as we relive this unexpected classic that became our breather for a couple of weeks.

Business Proposal: What’s it about?

What happens if you’re offered a lot of money to be someone’s fake romantic interest? This is exactly what happened to Shin Ha-ri after she took the place of her best friend for a set-up date with Go-Food’s CEO, Kang Tae-mu. She eventually agrees to be his fake girlfriend and this leads to a world of mishaps, unlikely events, and love. 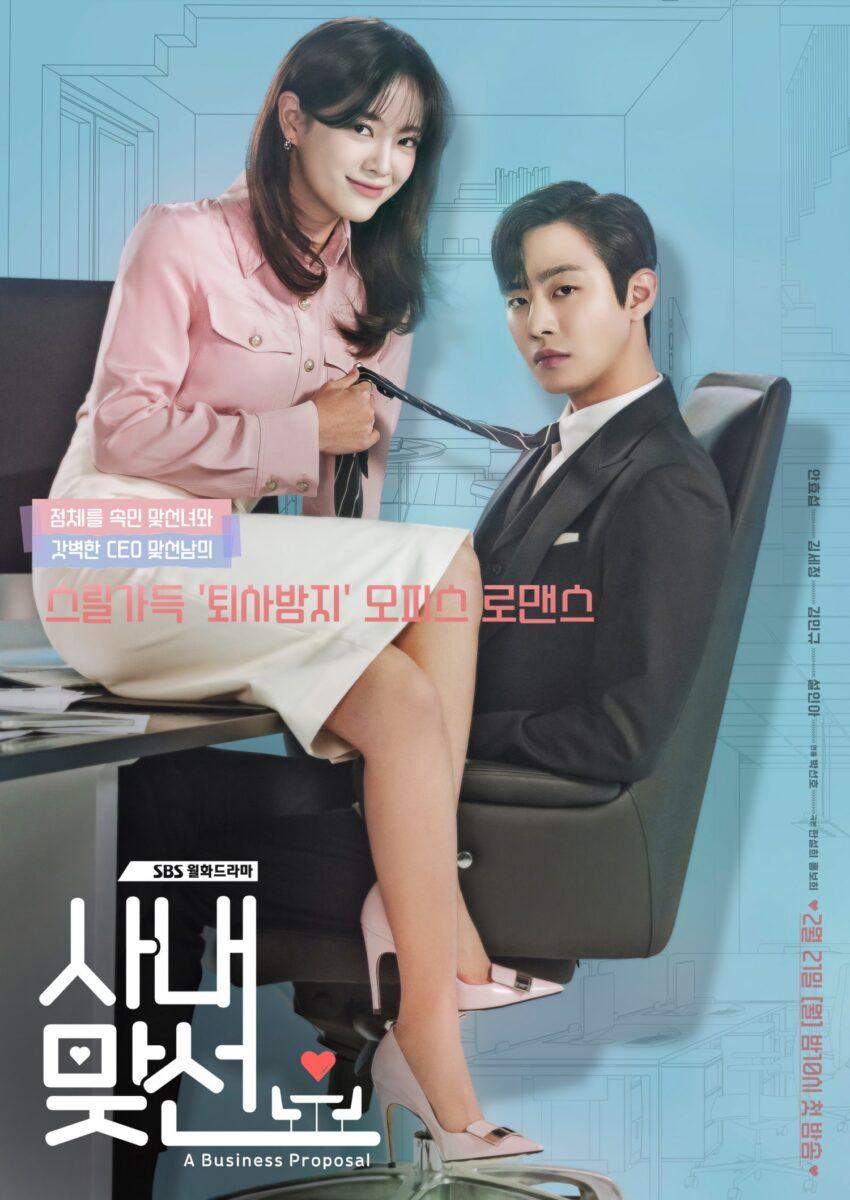 A cast we’d love to be friends with

One of our favorite things about this drama? The cast: Ahn Hyo-seop as Kang Tae-mu, Kim Se-jeong as Shin Ha-ri, Kim Min-kyu as Cha Sung-hoon, and Seol In-ah as Jin Young-seo. Their charm and chemistry as well as the members’ ability to connect with the viewer was amazing. They remind us of the appeal of the Friends cast, and that series lasted for 10 years. The actors were individually strong as well. As they say, the leads can make a great drama, but a strong cast makes a classic.

In relation to this, the romance between the second leads (Cha Sung-hoon, Jin Young-seo) was also as engaging (even more for some) as the leads’. This reeled us in even more. Monday couldn’t feel any farther. 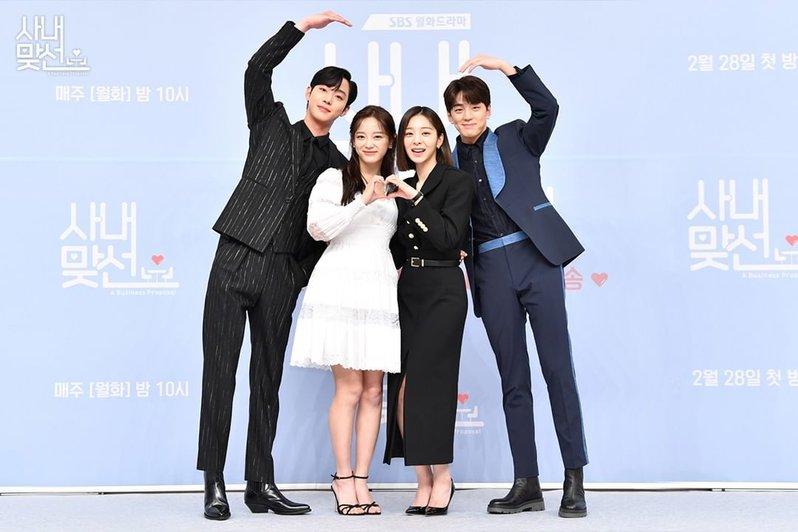 Going back to basics

We mentioned earlier that this drama is lighter than the recent K-dramas that have been released on Netflix. That might be the case and there’s absolutely nothing wrong with that route. If anything, it balanced things out with another hit drama, Twenty-Five, Twenty-One. This drama is a descendant of previous K-dramas like What’s Wrong with Secretary Kim? (2018), She Was Pretty (2015), and Oh My Venus (2015).

It might have a lot of cheesiness in it, but the way it was executed made Business Proposal‘s viewers swoon instead of cringe, injecting just enough drama so that it won’t drag or bore viewers. We also have to hand it to its actors for their impeccable timing and delivery.

We give Business Proposal a rating of 9. We can’t ask for anything more actually, except for a better ending, which was quite underwhelming, to be honest. It does use a lot of overused scenes such as a romantic moment against a fireworks backdrop, but somehow they were able to take what worked and brilliantly make it fresh and ready for the 2022 audience. 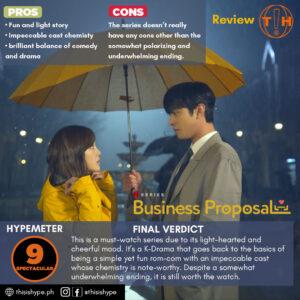