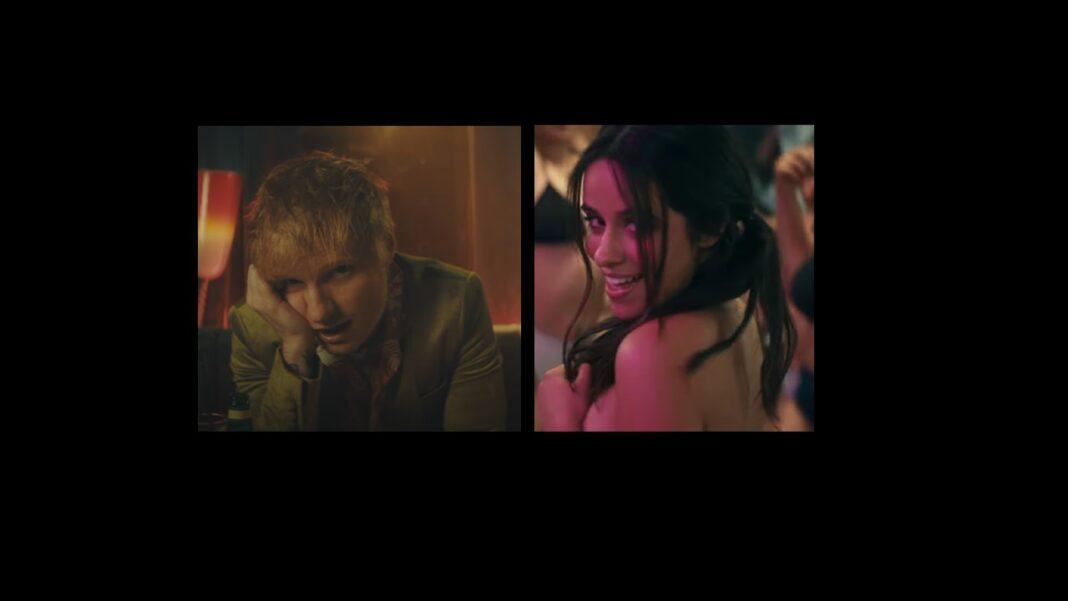 Camila Cabello makes music that is known for its spice, Latin sounds, and dancey beats, and so, when we learned that she and Ed Sheeran were collaborating for Bam Bam, we got excited about what the acoustic genius and Latin pop superstar would come up with. This however isn’t the first time that the two collaborated on a song in fact in 2019, they collaborated with Cardi B for South of the Border, and that sounded amazing. Bam Bam is part of Cabello’s upcoming album, Familia, which includes tracks like Oh Na Na and La Buena Vida, which as the album title suggests is rooted in family, togetherness, and love. 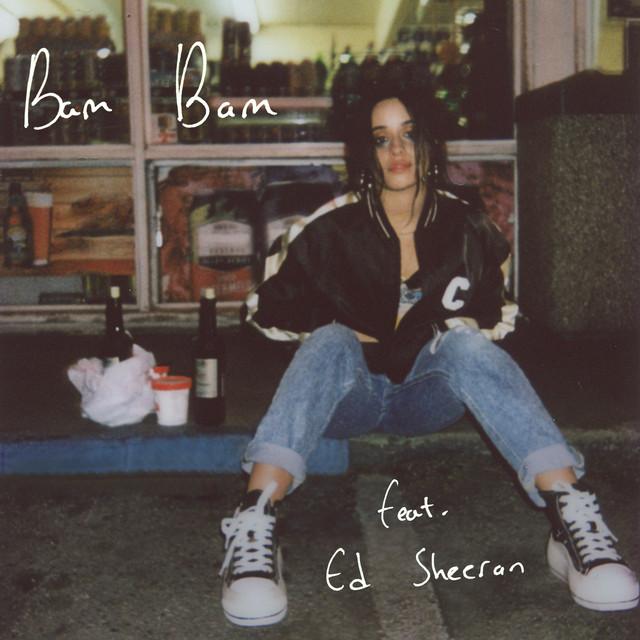 Curious to know how the collaboration turned out? Read on and join us for a closer look.

A Fresh Yet Relatable Perspective 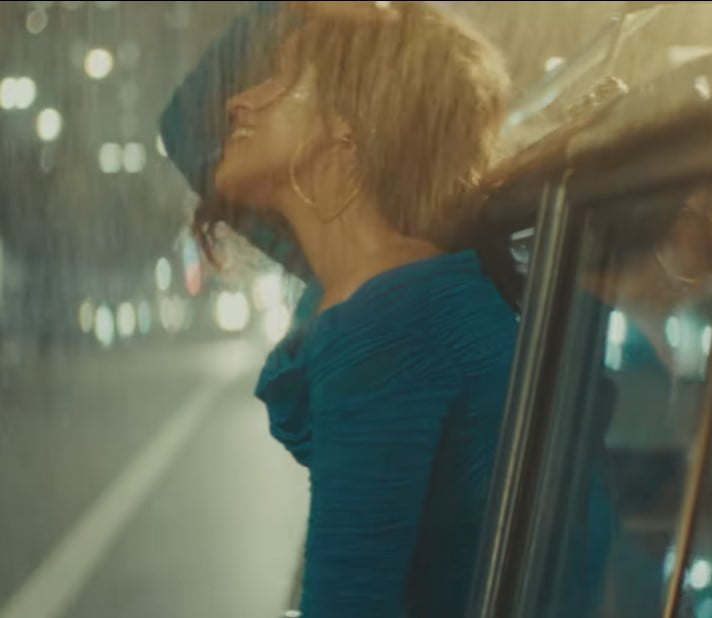 Bam Bam is like that comfort food you need in the middle of a long day or just whenever you want to channel those happy vibes. The song puts out a message of embracing the silver lining of things and looking at the bright side of life, starting off with Camila singing about a breakup,

You said you hated the ocean, but you’re surfin’ now
I said I’d love you for life, but I just sold our house

It may sound like a very familiar and typical breakup song but eventually, it progresses to words of resilience and strength. These lyrics along with the upbeat and positive vibe that the song delivers, showcase the different approaches that the artist has in regards to the theme and message.

Yeah, love came around and it knocked me down
But I’m back on my feet

The track diverts away lyrically from the typical message that breakup songs deliver that focuses merely on the heartaches and pain. Those are dealt with in this song as well but it also tackles a very positive mindset which in turn provides a breath of fresh air. Bam Bam somehow reflects the disposition of Cabello and even Sheeran. Then don’t necessarily shrug off the pain and uncomfortable situations that they sing about but they also opt to see the positive outcomes that they bring.

A Festive Sound About Breakups and Heartaches

The song is an easy listen that’s light and fun with just the right amount of positivity in its rhythm and beats so that things don’t get boring. At the same time, the song uplifts the listener, as if to say, “that’s life. It has its falls, but let us choose to focus and celebrate the good side of things.” It’s a much-needed reminder for anyone who is going through something or is having a hard time moving on from hurt and frustration. This is reiterated in the choice of singing a Latin-sounding pop and danceable song instead of another ballad that focuses on heartaches. This is what makes this song all the more interesting and unique because of the melodic choices that it exhibits.

Vocally, of course, everything was perfect. Camila’s and Ed’s voices blended perfectly and were really so comforting to listen to. Ed is known for his smooth soothing vocals, which matched Camila’s who offered a more mellow side of hers. Their sounds are so distinct but complementary in such a wonderful manner that it just engulfs listeners in the production quality and lyrical message. 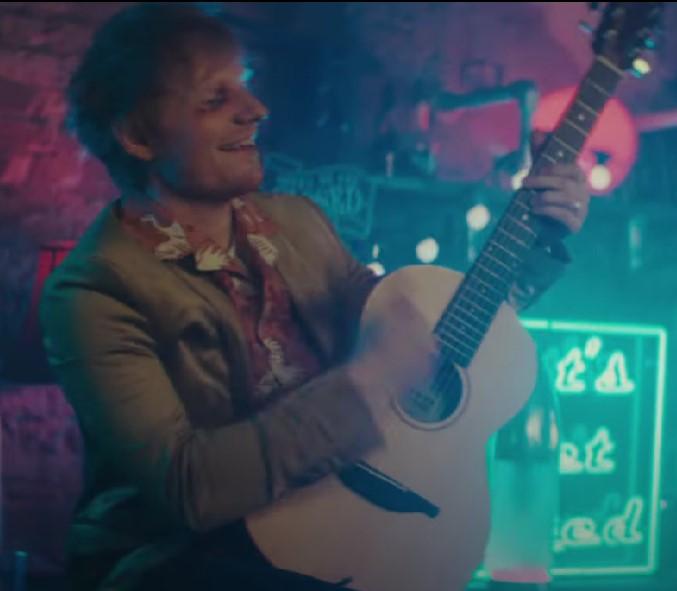 Camila Cabello also just released the music video of Bam Bam. The music video focuses on showing the two artists enjoying the moment separately inside a bar or amidst the rain. There’s a particular scene in the video that shows Camila falling flat on the floor, and just laughing about it and standing up again, which is like a metaphor for how we should stand up again after every fall. This video encapsulates the creativity that exudes from both artists. This music video may be a bit too comedic at times and a jab at the acting skills of the two artists but whether you are a fan of such aforementioned skills it does still amp up the number of emotions that are being expressed in the track.

While the music video is not a part of the list of classic, unforgettable, and well-executed music videos of all time, it does have its charm and it was successful in conveying the message of the song.  It was slightly underwhelming, but maybe the point—for the music video to not outshine the song. When someone watches it, the focus would still be listening to the song and its lyrics.

It’s hasn’t even been a day since the music video’s release, and it has already more than 2.6 million views and is flooded with positive comments on the song’s message. This is a testament to the power of music to move and to touch lives. Musicians like Cabello and Sheeran are amazing examples of musicians and artists who are able to weave amazing stories that are so relatable through the medium of songs and it’s very much evident in Bam Bam. They both have shown their abilities to pierce through our hearts which is why they are two of some of the most sought-after musicians of this generation. We are definitely looking forward to more possible collaborations between the two and for their future individual projects and content.

For more articles on Sheeran and Cabello: 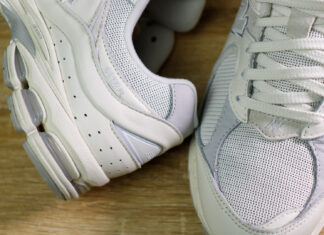 Duey Guison
I have a confession to make: for the longest time, I'm more of an adidas and Nike guy when it comes to sneakers. I...