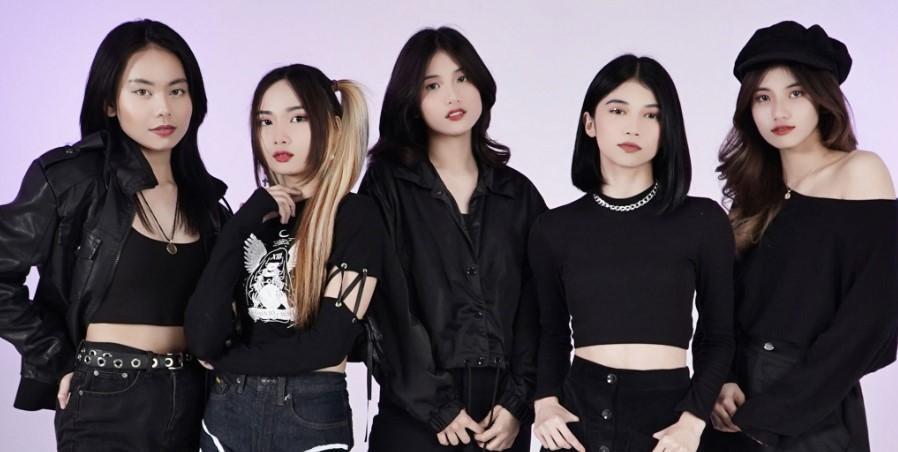 Following KAIA‘s pre-debut single KAYA is BLAH BLAH, a piece collectively written by the five-member group. The song by KAIA was derived from the girls’ collective experiences in dealing with romantic love and infatuation, and how it’s not always “as beautiful as what we think.” BLAH BLAH is helmed by Lee Oh Won, the producer behind some of the hits of international artists like Stray Kids, SHINee’s Taemin, TVXQ, and SB19. 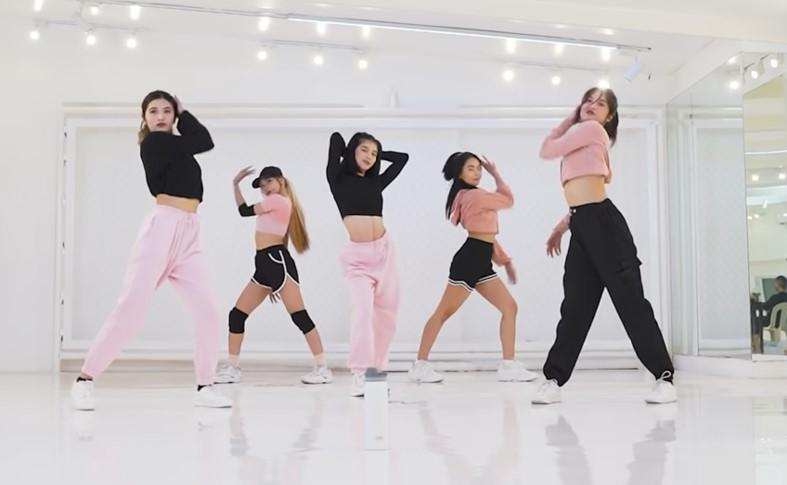 KAIA is an upcoming 5-member girl group from ShowBT PH, the same company that launched P-POP Kings SB19. The members consist of Sophia, Angela, Charice, Charlotte, and Alexa. The name KAIA is inspired by two Tagalog words: First is Kinaiya, which is a Tagalog noun that describes your inner character. These aren’t just your good traits, but all the traits and characteristics that make you who you are. The second word is Kaya, which is a generic Tagalog term Filipinos use in their everyday lives, mainly to overcome their struggles. “Kaya mo paba?” “Kakayanin.”

Thoughts on ‘BLAH BLAH’ by KAIA

Let’s cut to the chase. KAIA nailed it with BLAH BLAH. We’re been listening to pop songs from both the local and international scene, and we mean it when we say that Sophia, Angela, Charice, Charlotte, and Alexa gave us a gem of debut single. Top things we like about the album include a catchy hook, amazing vocals, as well as very engaging and well-crafted dancey beats. We instantly liked it the first time we listened to it, and what’s good about the song is that, you can listen to it again and again, and still enjoy it!

“Writing BLAH BLAH is somehow easier considering our chemistry has improved a lot since then,” KAIA’s very own Sophia shares in a statement. “We finally learned how to trust each other on a deeper level, hence the making of a song about love.

Aside from this, everyone puts their 100% effort into this official debut. Even when one of us gets stuck in writing, the other four members make sure to help out when needed. That being said, our closeness and dedication made us more comfortable and confident in writing BLAH BLAH.”

Keep posted for BLAH BLAH‘s music video. In the meantime, you can watch its concept mv teaser here. 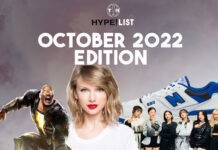 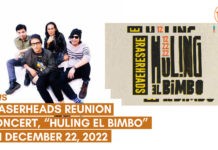