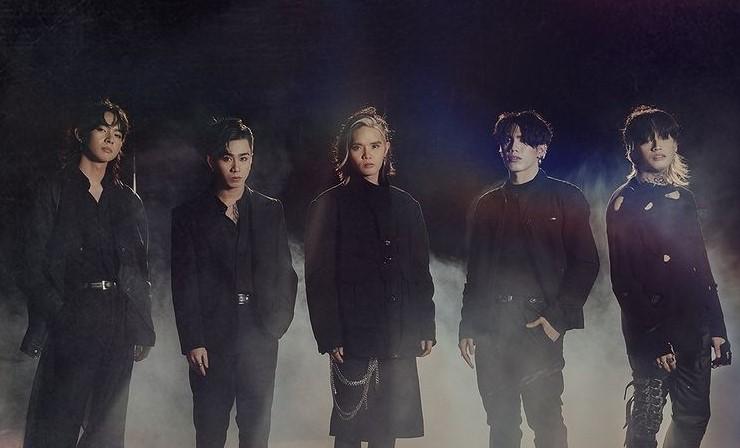 …replacing BTS who topped the chart since it was launched

What does it take to be a global chart topper? Hard work? Talent? The X Factor? Whatever the list contains, SB19 has all of those traits because they bagged the top spot in the Billboard Hot Trending songs with their track Bazinga. The group replaced BTS, who claimed the coveted spot since its launch six weeks ago. 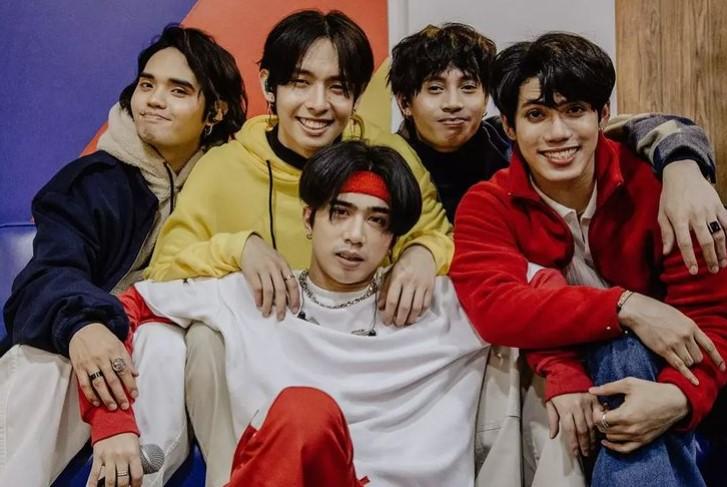 SB19 includes five members: Josh, Pablo, Stell, Ken, and Justin. They have all trained for three years by ShowBT Philippines. The prolific and talented group is the first Filipino and Southeast Asian act to be nominated in Billboard Music Awards for the Top Social Artist category. They are also the first Southeast Asian act to enter the top 10 of Billboard Social 50 weekly and year-end charts.

Dictionary describes Bazinga as “an interjection used to rub a good joke in someone’s face or cheer yourself on after a personal win, popularized as the catchphrase of the character Sheldon Cooper on the sitcom The Big Bang Theory.”

The song itself is meant to show the band’s strength against their haters as seen in the lyrics of the song:

Every day, I think the load gets heavy
Throw it away, the world unloads hostility
Is there a way to break the curse and stop this now?
I’m going home, then I’ll cry alone
Don’t you worry, soon, I’ll be gone, psyche

As with their other songs, some of the lyrics are in Filipino, which is a good way to differentiate themselves from the other pop bands in the global scenes.

The music video, on the other hand, captures the strength of the band to overcome the challenges that these haters may present, executed through camera movement, lighting, and choreography. One of our favorite scenes is the presence of a cage in one of the scenes, which could mean that they are fighting off the hate they get and being strong, not allowing it to imprison them or to dictate what they should be like as a group.

Overall, it is a powerful reminder to get negativity to get the best of you. We appreciate the fact that apart from the top caliber production of the song and music video, the lyrics of the song give a strong message to their millions of listeners all over the world. Kudos to the group for using themselves as a vehicle for these kinds of statements!

Once again, congratulations to SB19 for making it on the Billboard Hot Trending songs.

Read more about the group: 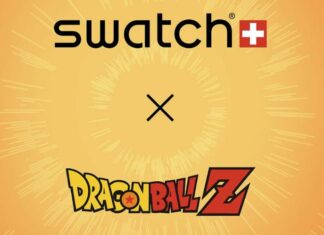 Duey Guison
While the Omega co-branded MoonSwatch was one of the craziest collabs Swatch has made recently, the Swiss watchmaker will have another high-key collab–this time with Dragon...