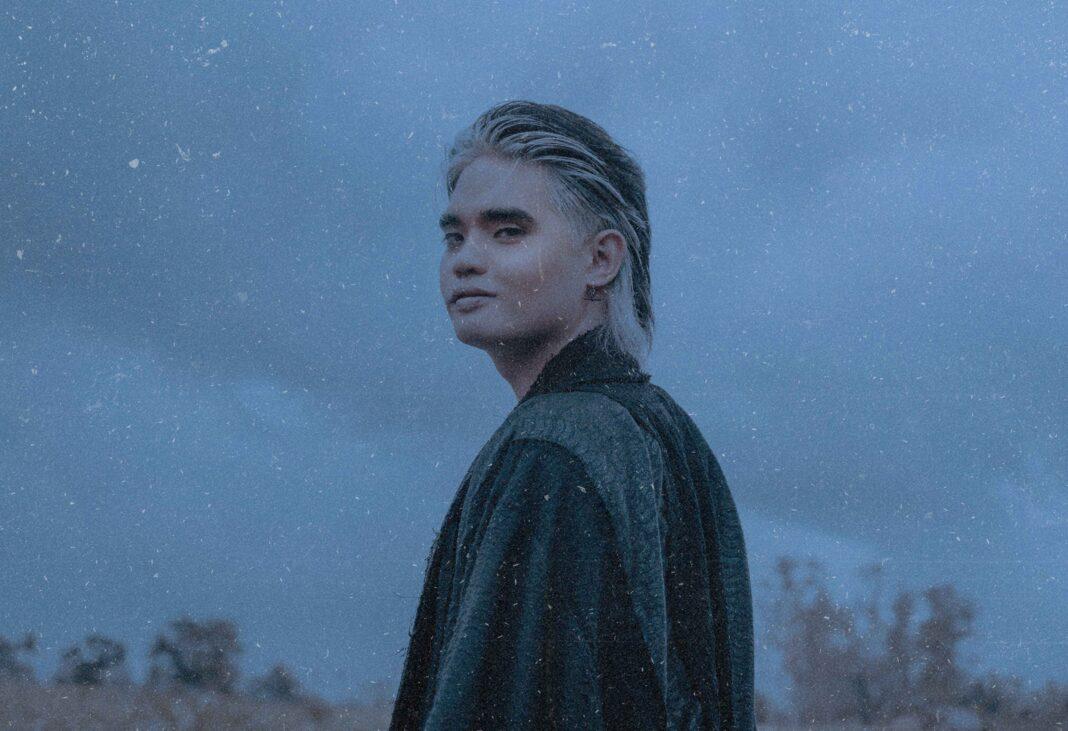 Amidst the success that P-POP group SB19 is gaining, with their top spot on Billboard’s Hot Trending Songs Chart as well as many other recognitions, SB19 leader PABLO (John Pablo Nase) now steps into the spotlight as his own artist and shares his personal insights on society’s unrealistic expectations with La Luna.

The track composed and produced by the 27-year-old artist himself is all about freeing yourself from the need to meet society’s unrealistic expectations. Even 24 hours since its launch, it has already reached more than 179K views on PABLO’s YouTube channel and after listening to it, we can see why.

La Luna marks PABLO’s first official release after teasing the public with an unreleased song titled “???” last week. Outside his stint as a leader of SB19, PABLO has done exemplary work as a producer/composer and has even won the top prize at last year’s Djooky Music Awards for his collaboration with rapper Josue on Determinado. He also wrote all the songs from SB19’s 2021 EP, pagsibol.

Join us as we take a closer look at this bold, powerful, and honest track by SB19’s PABLO. 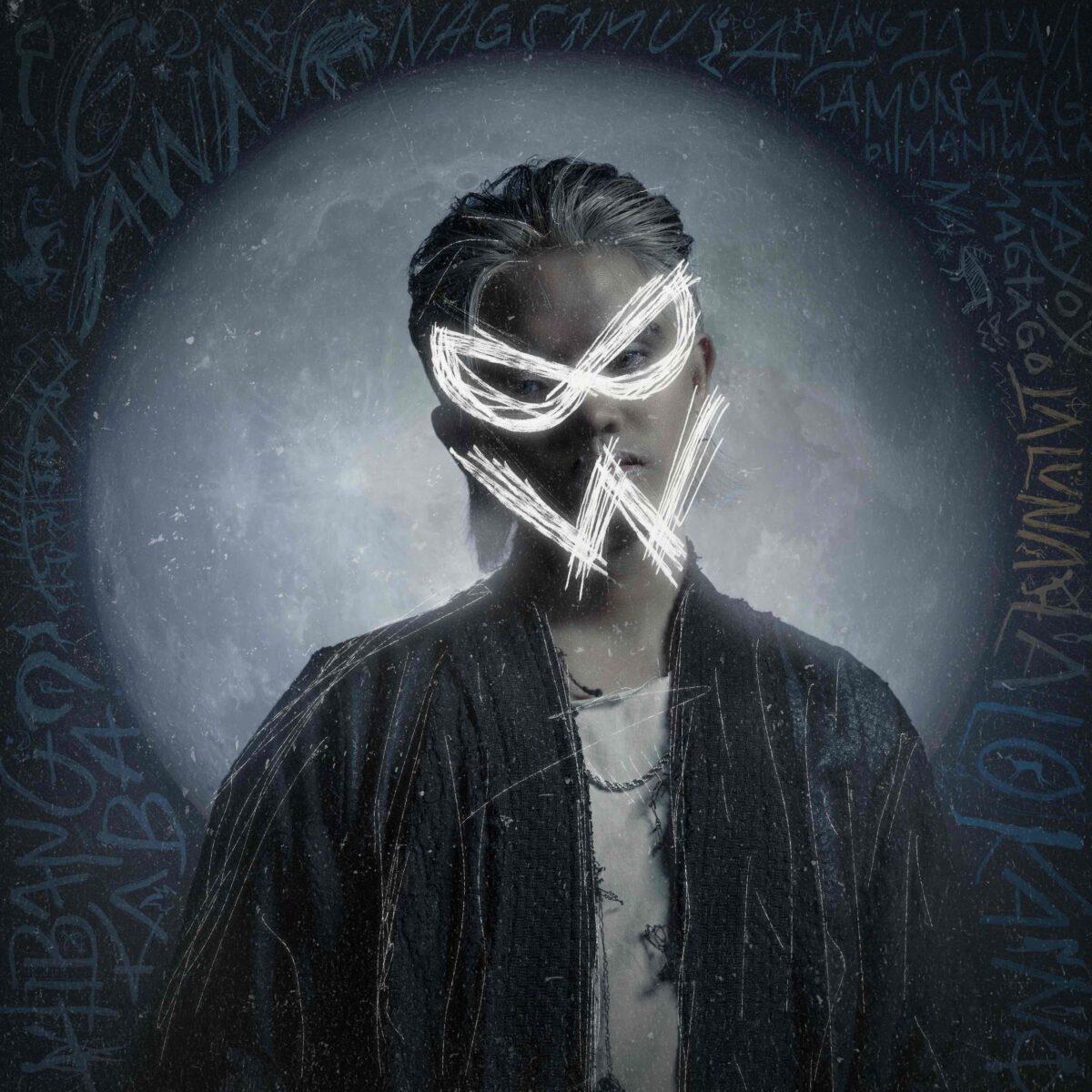 “I always like the cinematic feeling the music scoring brings upon movie scenes,” the SB19 member reveals. “It amplifies the emotion that is currently being portrayed. I decided to incorporate that in my music. I want it to be grand and full to bring out the intensity of the song’s emotion.”

In an official statement, PABLO’s decision to release La Luna is a way for him to confront his personal battles. He considers making his own music as an outlet to express all his emotions in its messily beautiful but unfiltered state.

The track opens dramatically similarly to that of suspense thrillers. At the start of the music video itself, the moon is framed across a dark sky. Combined with more mysterious elements of the night, it is a strong opening that captivates the audience. So, in terms of the cinematic feeling that PABLO was set on creating, it was certainly achieved. As a whole, the track is an aggressive and honest approach to society’s pressures that captures the writer’s feelings of frustration, fear, and freedom. On the other hand, the straightforwardness and rawness of the song’s lyrics amplify the song’s cinematic approach and are in fact—the heart of the song.

I’ve been living all my life, right bеhind these bars
I bleed the life the knife cut through
All these scars, unlike your mind, are deep

We definitely appreciate how musicians have the bravery to share their personal thoughts and experiences authentically. In a way, it gives us comfort that we are not going through trials alone.  We looking forward to hearing more of PABLO’s future work as he explores his music and creativity as an artist.