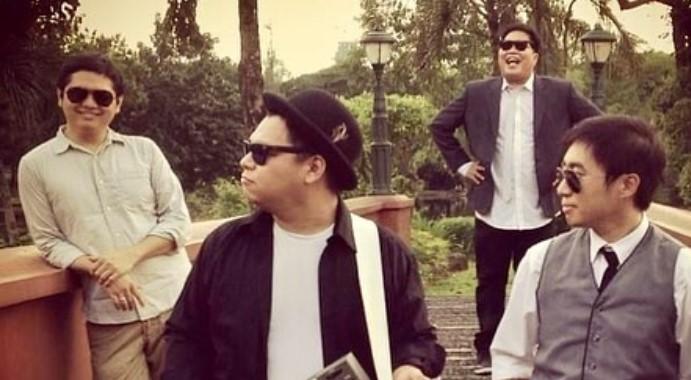 As the world starts to open again, OPM band The Itchyworms adds more holly in this year’s holiday season by dropping the Christmas Starts When The Bers Begin album. The album features two new tracks, Halo-Halo and Meri Xmas 2 U and last year’s Have A Merry Christmas and Maligayang Pasko.

It is part of the band’s celebration of their 25th year in the Philippine music industry and follows the release of their original track Eto Na (Ang Maliligayang Araw) and the six-part series, Worms Upon A Time: An Itchyworms Podcast. The year-long musical treat commenced with the vinyl pressing of their album, Waiting For The End To Start, which immediately sold out upon its release. It was followed by the launch of The Life I Know, the first of its kind in the Philippine stop-motion animation music video, and the release of Waiting For The End To Start music video, which serves as an artistic take on the ‘dystopian future post-pandemic’ life in the Philippines.

An Ode to Filipino Traditions and Memories

Listening to the album is addicting. It gives you that warm fuzzy feeling as well as welcome nostalgia about celebrating Christmas in the Philippines. The album is reminiscent of Apo Hiking Society’s charm, but of course, with the The smooth Itchyworms’ imprint on it. Halo-Halo is a definite favorite, with its sweet and charming melody and Taglish lyrics talking about Filipino traditions like caroling and starting Christmas shopping as early as September.

On the other hand, Have A Merry Christmas has that charming effect of a Beatles classic and is just a source of good vibes. Its lyrics have so much positivity and hope e.g. “Let’s hope that this year will be much better than last. Say what you want to say because life happens fast”

Overall, The Itchyworms Christmas Album has CLASSIC written all over it. We have a feeling that Filipinos will be listening to it for years to come.

The Itchyworms Celebrate Their 25th Anniversary with “The Life I Know” 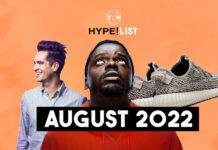