Home Editorial This is Why it Pays to Wait (Sometimes) 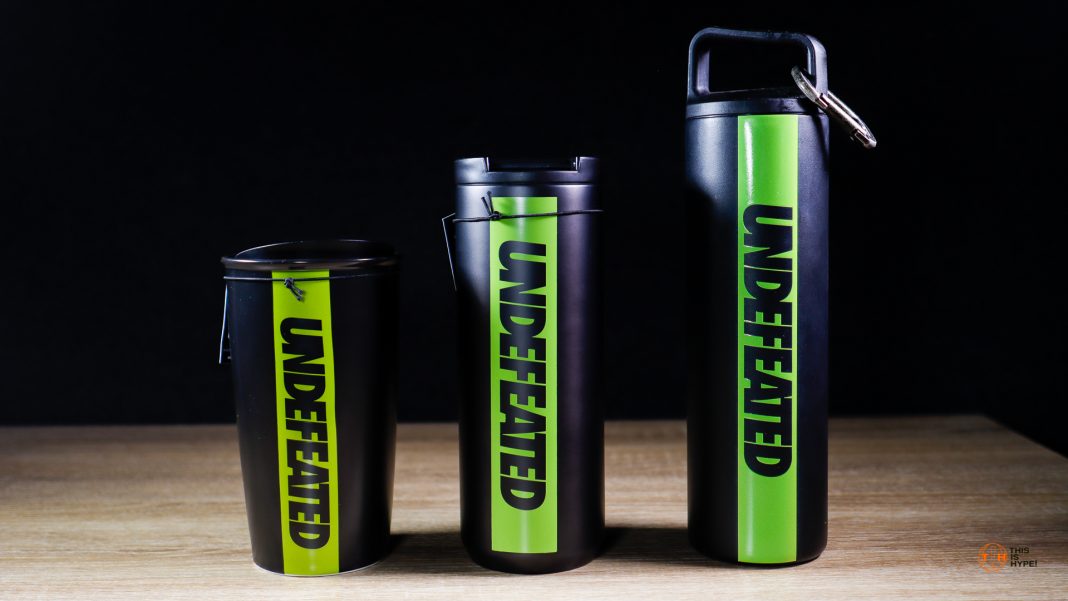 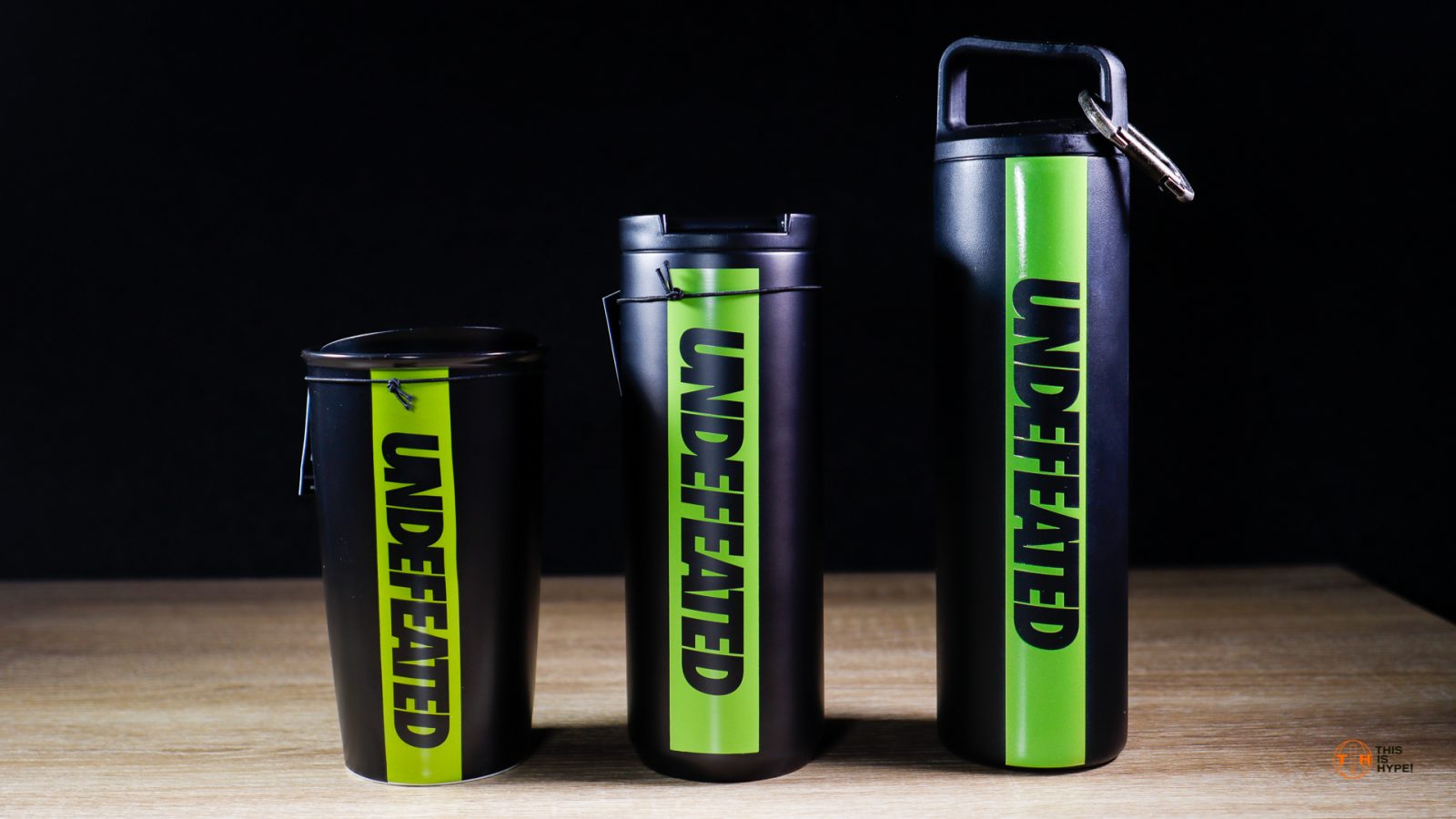 Last July, Starbucks dropped what is to be one of its most hyped collaborations to date in the Philippines. The drop was crazy such that it sold out in stores as early as 6AM, with people lucky enough to get them reselling it for at least double the SRP.

Over Street Style and Coffee: Is Starbucks Going For Hype?

Fas forward to November, Starbucks suddenly teased that they are opening their official Lazada store, with select pieces of its hyped Undefeated collab being one of its debut offerings. Come Black Friday (November 27 in the Philippines), Starbucks did fulfill its promise of debuting its official Lazada store with the Undefeated merch. Lo and behold, I manage to get the tumbler and mug (which was exclusive to Lazada, at least in the Philippines) at SRP plus delivery fee. Definitely a treat.

What’s also great? Since I ordered them via Lazada, delivery times are pretty good. I placed the order during Black Friday, and got them Monday morning in a very secure packaging full of bubble wrap (because the ceramic mug is fragile). 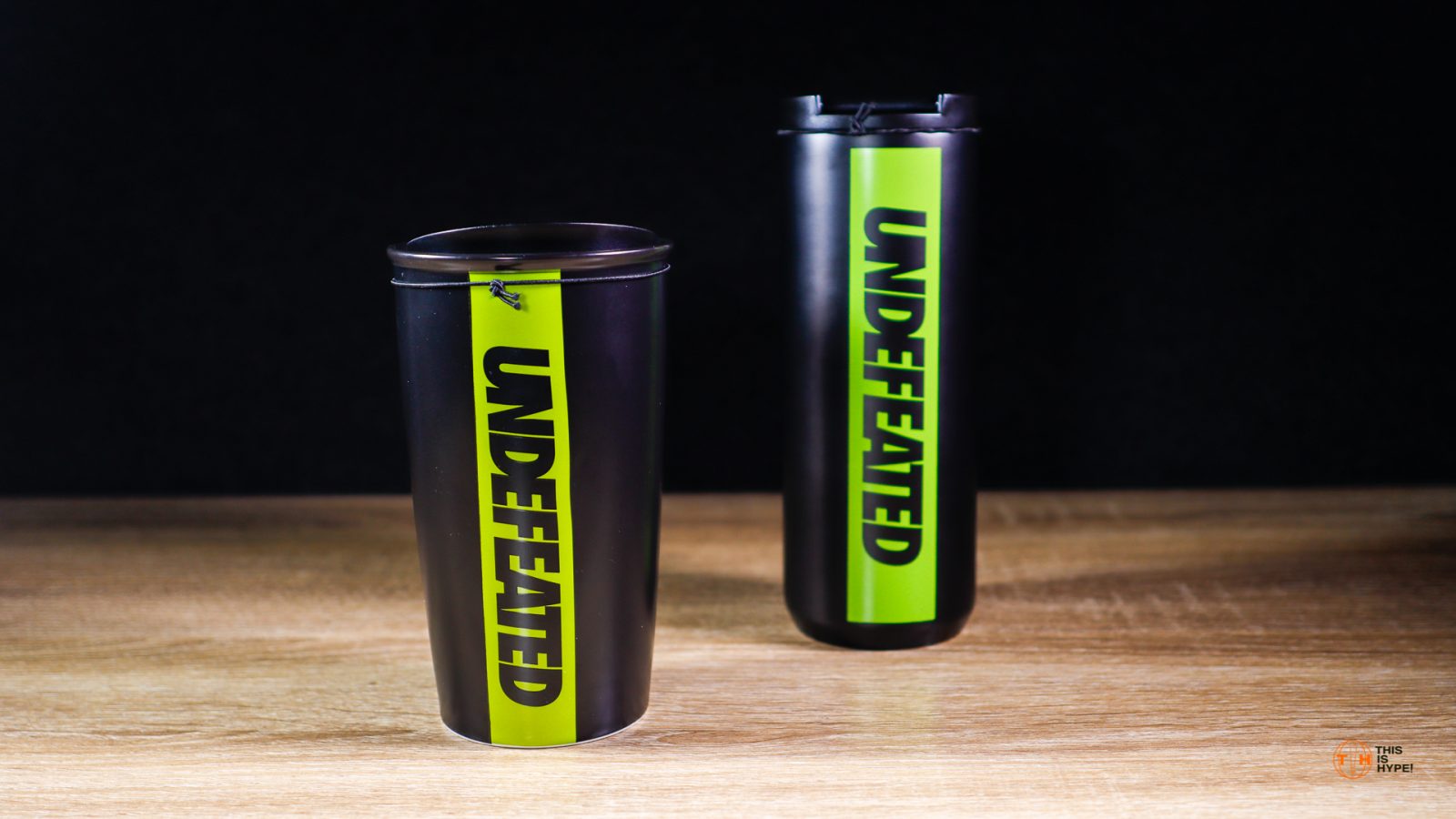 Overall, this second, online-only drop is way better (not to mention smoother) than the initial, selected stores-only drop. While one theory is that it is only now that Starbucks got a good number of items to arrive at our shores–when they dropped initially last July, it was hard to bring them to our shores due to quarantine restrictions–it appeared that Starbucks learned their lesson this time around.

With this surprise drop that is part of their opening day sales of their official Lazada store, one insight I’ve learned is that sometimes, it pays to wait. Not all hype items become scarce and overpriced in the long run. Case in point? Yeezys and some Supreme shirts. 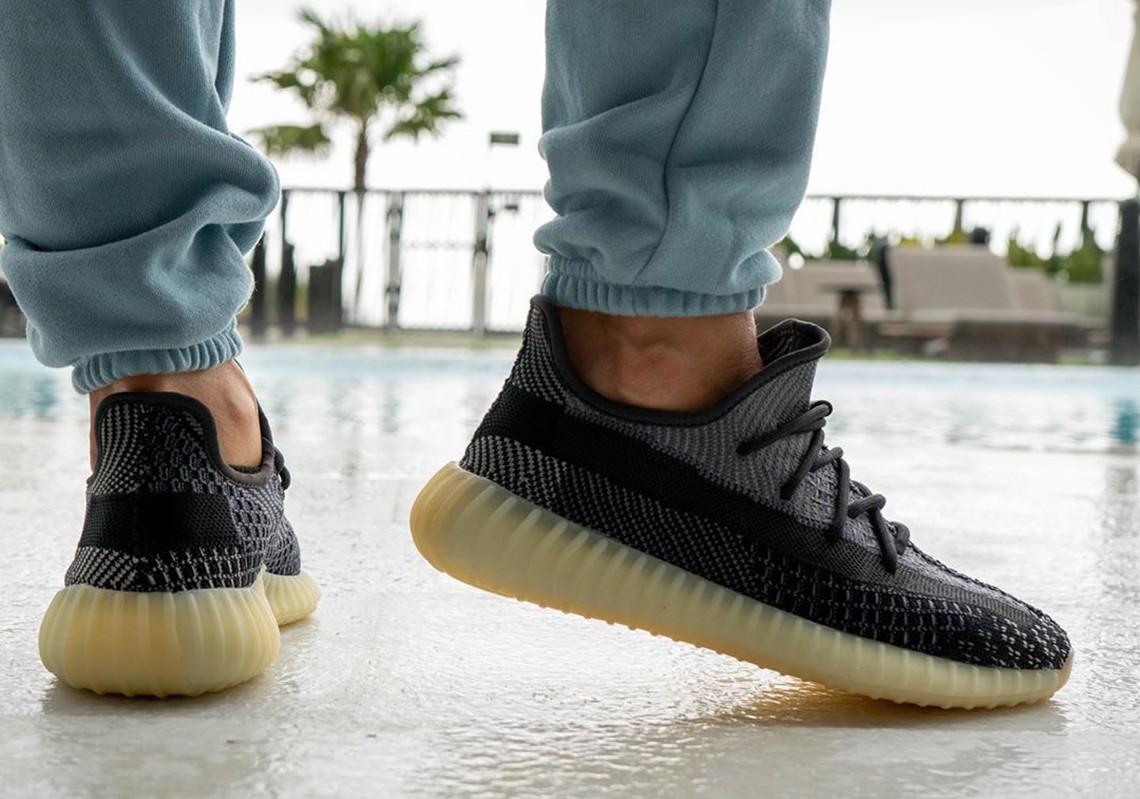 While it is pretty much a given that both items get overpriced at the initial drop, some pieces from both brands to get cheaper in the long run. In fact, you can get a pair of Yeezy Boost 350s for under Php 15k and a Supreme shirt for under Php 5k (or even Php 4K) if you look hard enough.

How Sneaker Reseller Shops are Adapting to the “New Normal”

On top of that, getting hype items may be more fun than ever. Aside from adapting to eCommerce, big-name reseller shops also hold surprise sales and even mystery boxes that can leave a surprise or two for you. Overall, the hunt for (some) hype items is actually better than ever with all theses surprise drops.

Who knows, you might actually be lucky in copping a pair of Dunks for SRP. Only time will tell.