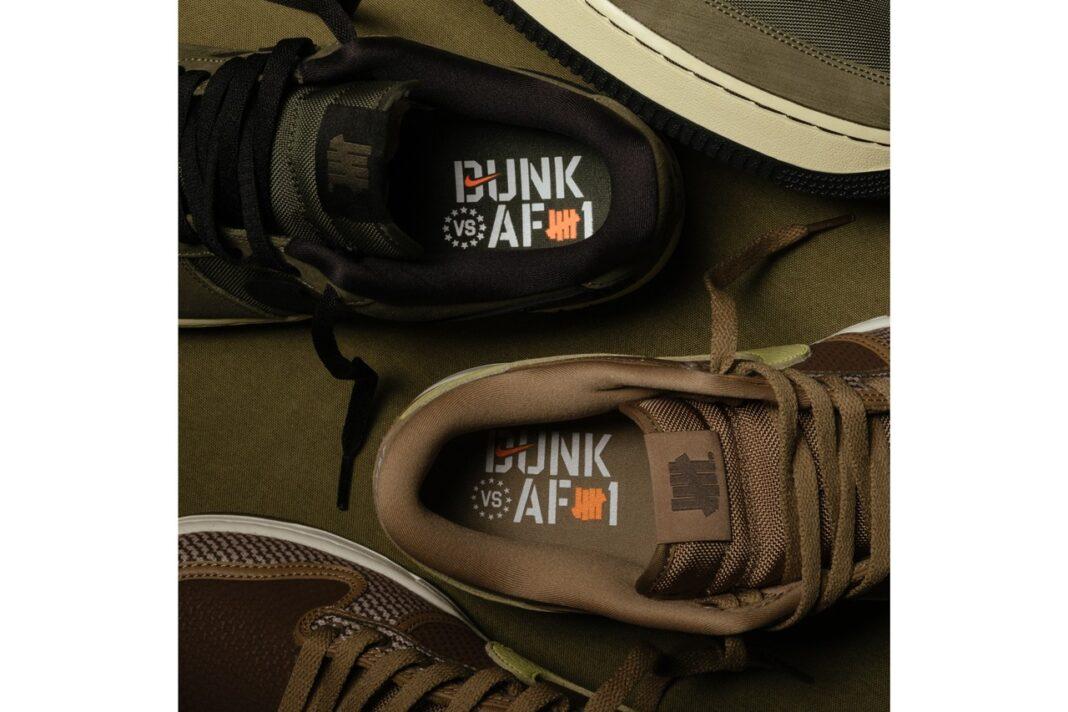 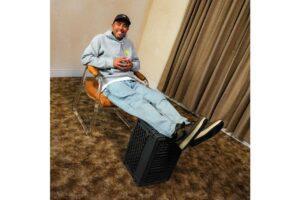 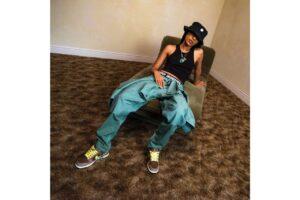 The official unveiling takes place with the sneakers on the feet of both Eric Koston and Aleali May. A notable difference between the two pairs is the utilization of darker and lighter tones. While the UNDEFEATED x Nike Air Force 1 “Ballistic” makes use of olive and black, the Dunk Low “On Your Feet Kid” features mustard and light brown shades. 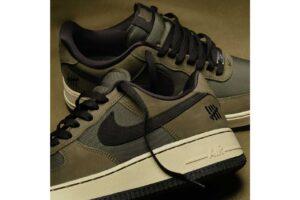 Despite only being set to release in 2021, both sneakers have a rich history behind them. In fact, the “Ballistic” colorway found on the upcoming Air Force 1 was originally seen on a friends and family Dunk High in 2003. The next time this colorway was utilized was in 2012 as the Dunk High and Hyperdunk in the “Bring Back 2003” pack saw a general release. As for the “On Your Feet Kid” colorway, it originates from a 2006 Air Force 1 InsideOut release. With that being said, both color schemes have never before been seen on the opposite silhouette. 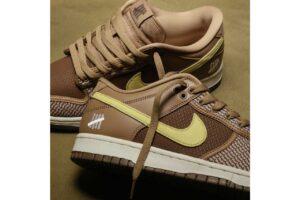 Considering both pairs’ history dating back to the early 2000s, it can be expected that OG sneakerheads will be keeping their eye out for this release. The new generation of sneakerheads, however, may not share the same appreciation for the shoe. With this, it is unlikely that resale prices will skyrocket, but a small premium would not be surprising.

The UNDEFEATED x Nike Dunk Vs. AF1 Pack is slated to drop on June 18 through UNDEFEATED’s Website and select retail store locations. And if you’re on the hunt for a new pair of sneakers, you may want to check out 5 Reasons Why You Shouldn’t Sleep on the Jordan 1 KO Chicago.