Home Editorial Sometimes a Hit: Can Hype be Sustained Even in the New Normal? 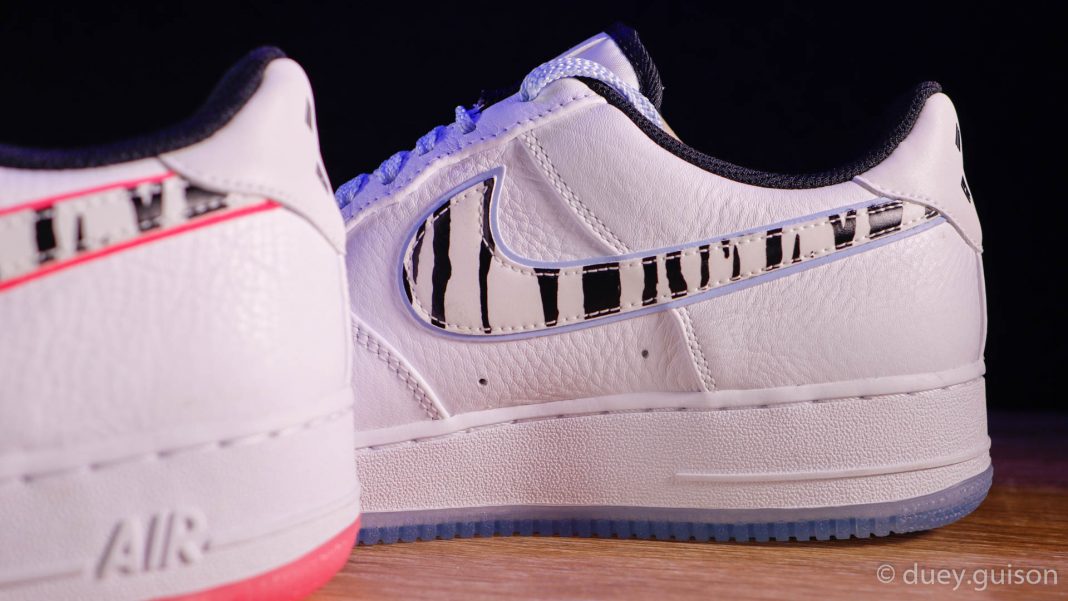 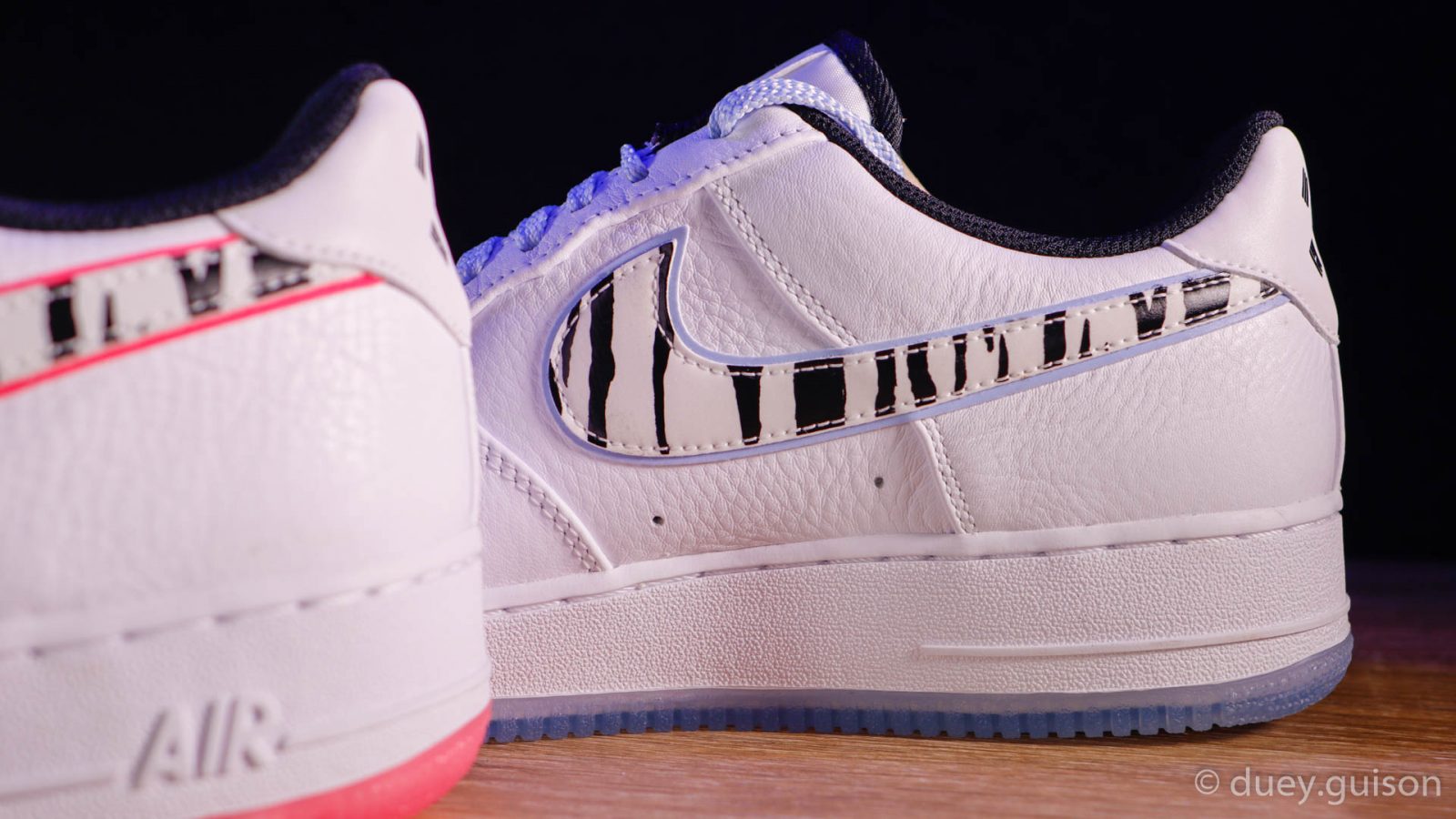 The COVID-19 pandemic certainly changed the way things are. Among those greatly affected are non-essential products like shoes, clothes—or should I say every item that is expected to be hyped up.

With all the new normal guidelines, I’d expect that the hype for certain products would die down. After all, it is 1) not safe to go out and cop those hype stuff, and 2) there’s practically no place to flex them (unless flexing at home is your thing). Four months since the quarantine, and it appears that the hype for some (emphasis on some) products did not really die down. 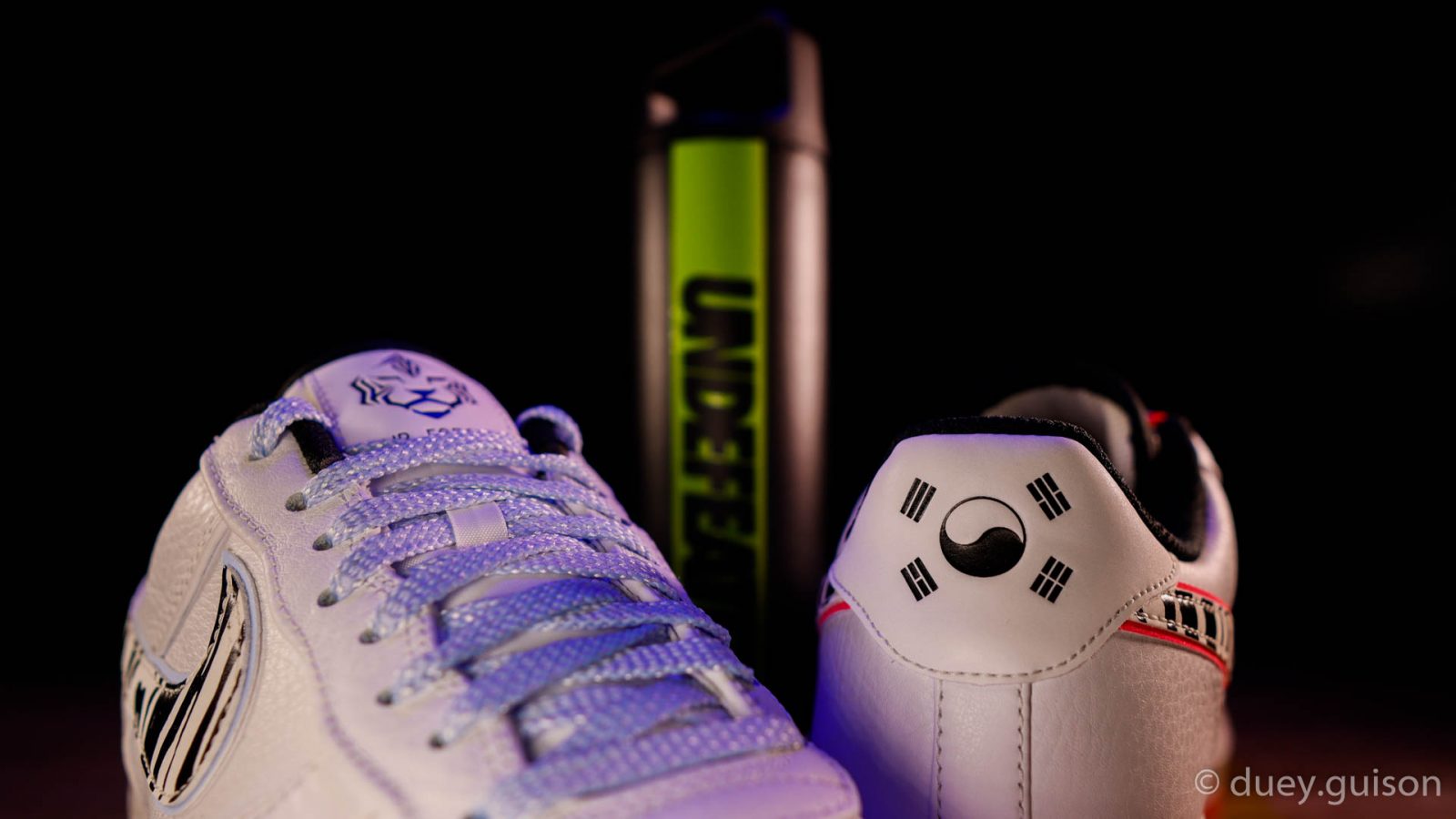 Case in point: when Starbucks made its Undefeated collaboration available locally. Admittedly, I ended up buying the water bottle from a reseller because 1) I was not lucky enough, despite visiting two Starbucks branches near my area at 6 AM, and 2) Not all branches did sell the water bottle. Later on, I found out that only a few items made it to our shores, hence the scarcity.

The same applied to sneakers, though only to a certain extent. For Nike sneakers like the Dunks, the Stussy Collabs, the Space Hippie collection, Air Jordan 1s, and the Korea Prestos did sell out in a few minutes—again, due to the limited quantities that arrived in the Philippines. However, that was not the case with some Yeezys like the Blue Oat 380s and the Zyon 350s, which took the whole day before they sold out. Some exclusive pairs, like the Air Force 1 QS Korea took also the whole day before they sold out, and the same might be expected with the upcoming Lebron 17 Low Titan.

As for clothes, the case with the Billie Eilish x Takashi Murakami Uniqlo UT collab was different from what I initially expected. While it has been widely talked about, the actual release did not sell out. In fact, you can most likely cop a shirt or two as of this writing. Based on what I have seen so far over the internet, Uniqlo did prepare a good inventory of its Billie Eilish x Takashi Murakami tees—can’t say the same for the caps though.

So has the pandemic and the New Normal affected the hype on certain products? It really depends on the product concerned. Just like when things used to be normal, some products are a hit or a miss—and that’s primarily because of the supply and demand of these products. With the New Normal, people basically became wiser with their choices—focusing instead on items that they think will hold their value in the long run.

The New Normal for Reseller Stores: The Business Still Goes On

Will this trend go on? I do think so—for at least a year or two.