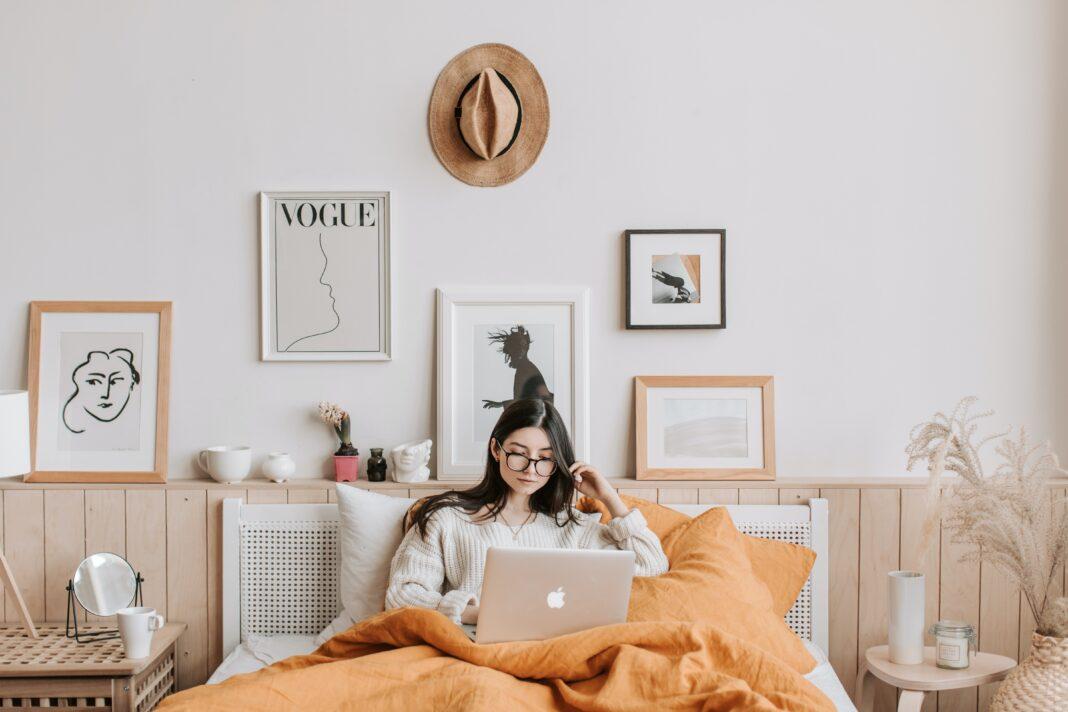 Holy Week means different things to different people. Usually, though, most use this break as a time to pause, rest, and reflect. Binging on your favorite television shows is usually one of the easiest ways to unwind. Looking for something to stream this Holy Week? Here are some uplifting series to make the coming days a more meaningful time for you. 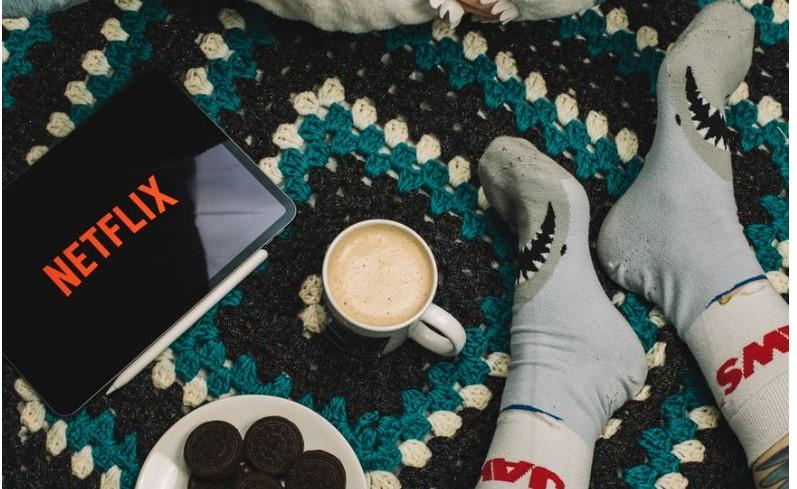 K-drama has been on a roll with hit after hit being released, including this gem of a series. What happens if you’re offered a lot of money to be someone’s fake romantic interest? This is exactly what happened to Shin Ha-ri after she took the place of her best friend for a set-up date with Go-Food’s CEO, Kang Tae-mu. She eventually agrees to be his fake girlfriend and this leads to a world of mishaps, unlikely events, and love. The series is a heartwarming, funny watch with just the right amount of drama to balance it out. Give it a try!

In the middle of her seemingly perfect life, Midge (Rachel Brosnahan) discovers that she has a talent for stand-up comedy. This turning point takes her on an unexpected journey in the cafes and nightclubs of Greenwich Village, as she pursues her dream one show at a time. The series was created by Amy Sherman-Palladino, who is also the creator of the hit series, Gilmore Girls.

Looking for something in the world of sports? Ted Lasso is hired to coach an English soccer team and optimistically tries to make the most of the situation despite his lack of experience and know-how. The Emmy award-winning series has received praise for amazing performances and writing. It stars Jason Sudeikis as Ted Lasso and was developed by Jason Sudeikis, Bill Lawrence, Brendan Hunt, and Joe Kelly.

Anne With An E

After an abusive childhood in orphanages and strangers’ homes, spirited 13-year-old Anne McNulty (Amy McNulty) is sent to live in the Prince Edward Islands with an elderly spinster and her aging brother. There, she meets Matthew and Marilla Cuthbert (R.H. Thomson and Geraldine James). This would be the start of their many adventures and experiences together centering on things like identity, feminism, bullying, and prejudice.

Superman has been inspiring and uplifting lives since he was first published in 1938. Since then, a lot of comics, series, and movies based on this man of steel have come out. Unlike its predecessors, Superman and Lois explore a reality that portrays Lois and Clark as working parents.  The series stars Tyler Hoechlin and Elizabeth Tulloch, playing Superman/ Clark Kent and Lois Lane respectively.

This ends our list of uplifting series. We hope your Holy Week gives you the pause you need in the middle of this busy month. In the mood for binging?

Check out some of our other listicles of worthy watches here at This is Hype.