For my own take at the hype trends of 2021, my main highlight has to be how Kanye West (aka Ye these days) made a comeback for himself after a rather disastrous 2020 presidential campaign and his ongoing divorce proceedings with Kim Kardashian.

Looking back at Kanye’s accomplishments in 2021, among the highlights of his year include a more diverse Yeezy portfolio of sneakers, the official launch of the GAP x Yeezy line, and his 10th studio album DONDA. I break down these three points to justify why Kanye (or rather Ye) is my top pick for hype trends in 2021. 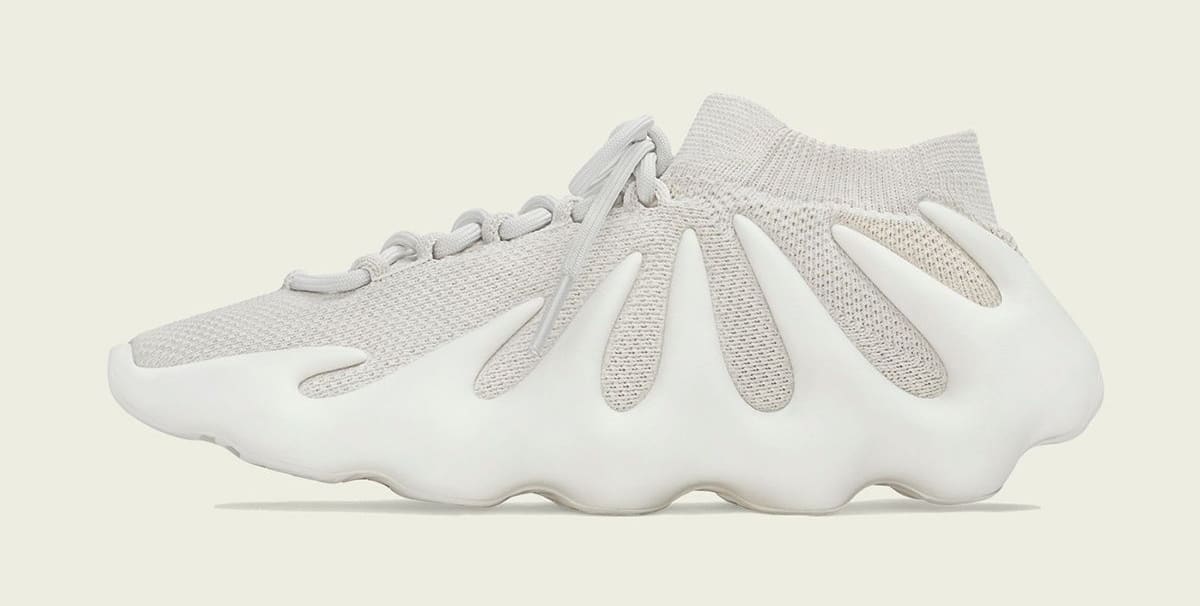 For several years or so, the Yeezy line has been dominated by mostly revamped (aka color blocking changes) on the popular 350 and 700 silhouettes. While this trend was bucked by new variations of the 700 with the MNVN and an updated 350 version with the CMPCT, the key change for 2021 is adidas introducing several new Yeezy silhouettes.

Whether it may be the dumpling-inspired 450s or the fashionable Crocs-inspired Foam Runner, or even the crazy chunky NSLTD BT, it’s clear that both adidas and Kanye are not afraid of coming up with over-the-top audiences even if they can cause a divisive opinion among people.

It’s a definite risk, and Kanye is willing to face it in efforts on finding a niche on his next footwear design–who would have expected that the Foam Runner generated a good following despite looking like a glorified pair of Crocs? 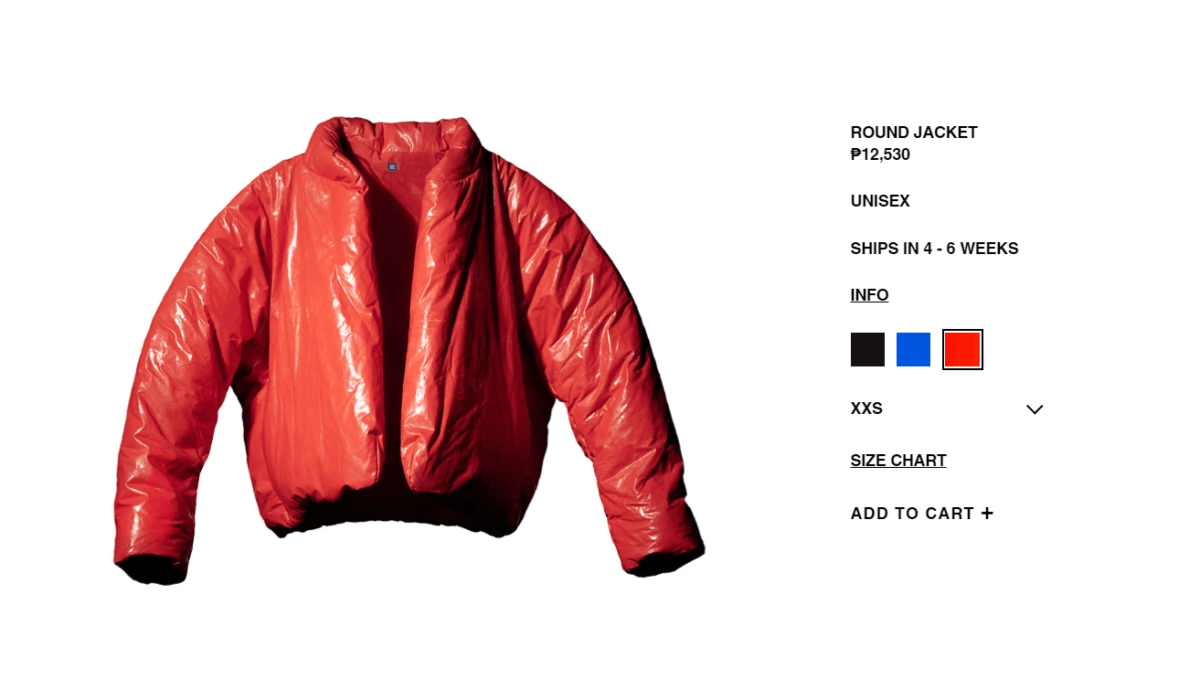 Amidst his work for adidas and his own Yeezy brand, gaining a partnership with GAP is further proof that Kanye wants his fans to have easier access to his merch. Currently, the collaboration has given birth to two items: a round jacket (seen above) and a hoodie. While  they are items you will not likely use in the Philippines (no thanks to our tropical weather), both items sold out fast, fetching rather reasonable resell prices in the secondary market.

If that’s not enough, Kanye even came up with over-the-top DONDA merch that include a bulletproof vest (not that you’d actually need one), and a collection that’s engineered by Balenciaga but with prices that’s lower than your usual Balenciaga gear. Kanye’s mech may not be as much-talked as his sneakers, but his partnership with GAP does bring a lot of possibilities on the table in making his designs more accessible for everyone.

Still has the creativity for music

Kanye may be more focused on fashion these days, but that does not diminish the fact that he made his name as a musician. He can be fickle-minded at times (just look at his work from Yeezus to Jesus is Lord), but Kanye still manages to get an audience to both old and new fans.

DONDA tries to bring back a bit of his old self while injecting some of his new vision in creating music. Being one of the longest (if not THE longest) album to date, it’s amazing how Kanye pulled off close to 30 tracks in the album–we’re just talking about the regular DONDA album–and not make his audience get tired listening to its entirety. The pool of collaborations per song did help make the album interesting.

The album may not be his best work, but DONDA is sufficient enough to make Kanye relevant in music. 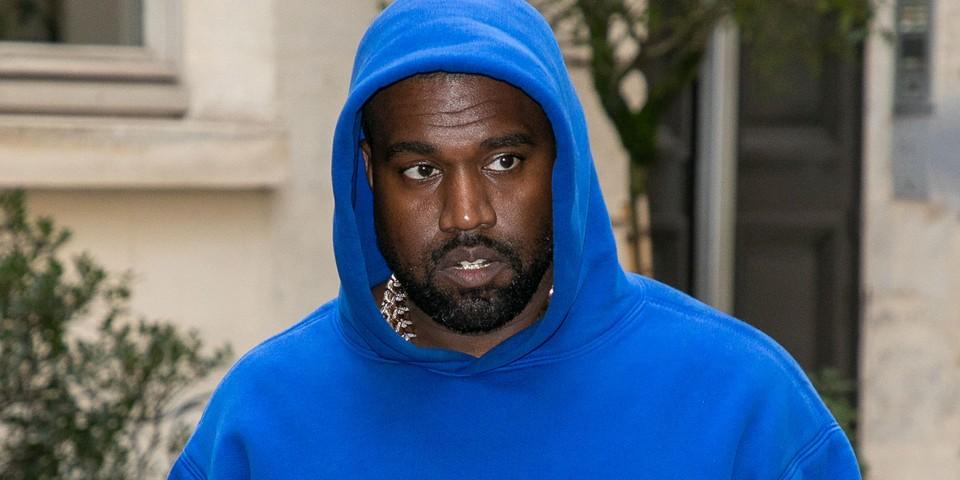 As 2021 comes to a close, it seems that Kanye has accomplished quite a lot in expanding his brand in both fashion and music. While it is by no means perfect–the issues between him and ex-wife Kim Kardashian is another story–I do think that Kanye will still be relevant in 2022, especially if he further expands his influence in fashion.

Current reports say that will replace the late Virgil Abloh at Louis Vuitton, but we’ll wait for confirmation from both him and the brand in the near future.